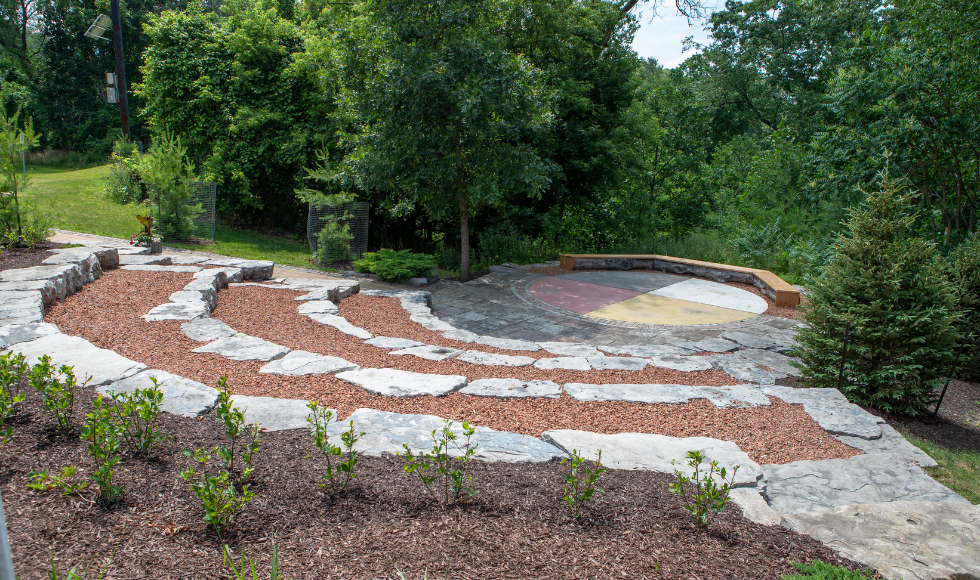 The Ballik Indigenous Bursary will provide critical support for the 500+ Indigenous learners at McMaster.

McMaster University is committed to equity, diversity, accessibility, and inclusion. Edward Ballik, Professor Emeritus in McMaster’s Faculty of Engineering, is passionate about supporting Indigenous causes. It’s this alignment of values that inspired Ballik, along with his wife, Woon-Ngor Ballik, to establish the Ballik Indigenous Bursary in 2021 and include the bursary in their wills.

“Indigenous people have been treated so poorly throughout history, and they’re still treated poorly,” said Ballik. “It was important for my wife and I to do what we can to help get them out of the mess our country has put them into.”

The Balliks made a gift to create the bursary and will augment it through their estate. This bursary is to be granted to undergraduate students, enrolled in any program, who identify as Indigenous and demonstrate financial need.

“We initially considered directing this donation toward scholarships,” said Ballik. “But those who are eligible for scholarships usually have other supports as well. We thought a bursary would be more impactful. Anybody can apply regardless of whether they’re in sciences, arts, medicine or any Faculty.”

The Ballik Indigenous Bursary will provide critical support for the 500+ Indigenous learners at McMaster. The first recipient of the bursary, granted for the first time this spring, was a Level 1 Midwifery student.

“Indigenous students come to McMaster with strength, courage and a commitment for a better tomorrow,” said Shylo Elmayan, director of Indigenous Student Services.

“Support from donors, such as new bursaries, will contribute to an environment where our students can focus more on the issues that matter to them and fulfill their educational goals.”

Ballik would also like to quell the notion that you must be wealthy to give. “I’m not typically someone who goes around giving away money,” he says. “But we don’t have any children, so we spent a lot of time thinking about an appropriate gift from our estate.”

“My greatest hope is that deserving students will get the support they need,” he said. joined McMaster in 1969 as Associate Professor in the Departments of Engineering Physics and Physics (now Physics and Astronomy). He advanced to Professor in 1976 and retired in 1996. His principal research interests were in lasers and their applications. Prior to working at McMaster, he earned his BSc in Engineering Physics from Queen’s University in 1959. From 1960 to 1961, he was part of the team that developed the first gas laser (HeNe) at Bell Telephone Laboratories in Murray Hill, New Jersey. Ballik earned his DPhil in Physics from the University of Oxford, England in 1964. From 1964 to 1967, he worked at Yale University as a Research Staff Scientist on problems related to the argon ion laser. He is a member of Professional Engineers Ontario.

Why McMaster Donors Give: At McMaster University, every single donation, no matter the size, has the potential to make a difference in the lives of our students, the quality of our research and our ability to give back to our community and influence the future. We asked some of our donors what motivates them to give. These are their stories.