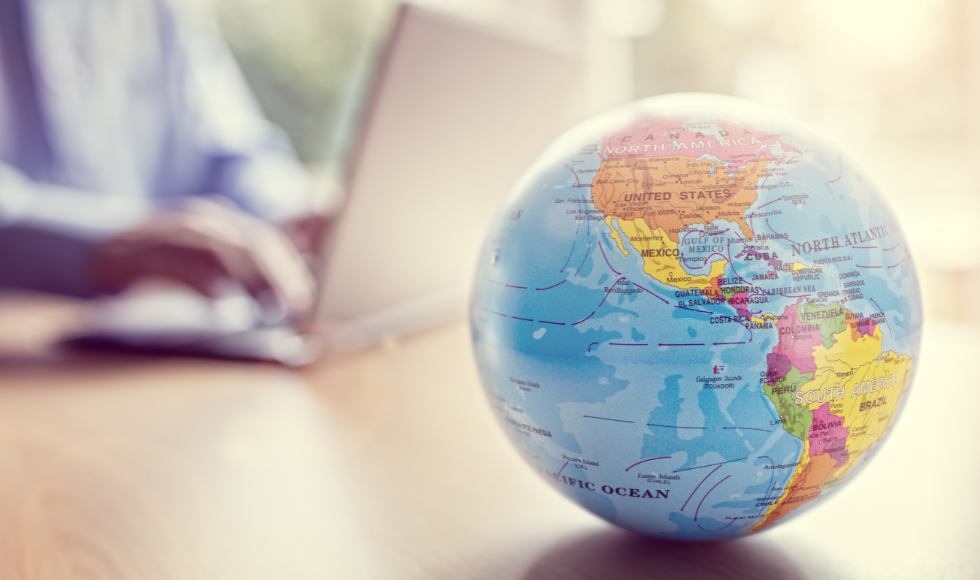 Innovative ideas put forward by two groups of McMaster students have been nominated to the international round of a global competition.

Access to the final round of the competition now gives the students behind the projects access to U21’s global network, the opportunity to generate pledges of support from partners and a chance at winning one of three prizes for their project, valued at $2,000 dollars for each of the categories: Most Innovative, Most Impact, Most Potential and Most Collaboration.

Here are the two McMaster student-led projects at this year’s U21 RISE Awards showcase that will go before a panel of judges from the world of social entrepreneurship and innovation.

“The concept of drink spiking was something my teammates and I were always subconsciously aware of, but it became more of a real possibility during our transition from high school to university,” says Nayyar, an iBioMed Health, Engineering Science and Entrepreneurship (HESE) student.

“We started to dig deeper into the issue and realized that there was a huge gap between drinking culture and overall social awareness of women’s safety.”

Nayyar says the skills she and her group members gained through the iBioMed program helped them address that gap.

“Since our program really emphasizes the intersection between engineering principles, biomedical innovation, health, business and entrepreneurship, we felt well geared to approach this challenge.”

The group’s prototype contains a kit of test sticks with a test strip enclosed in plastic that can sit in a drink. When date-rape drugs are detected, the test strip changes colour.

The group hopes to secure additional funding and to continue developing, testing and prototyping the chemical compounds they wish to include in the test kits.

“We hope to eventually collaborate with alcohol serving industries to launch our product, reduce the frequency of drink spiking and making social communities safer for everyone,” says Nayyar. AccessAble is a management platform that simplifies and streamlines the process of requesting reasonable accommodation from employers and service providers.

Gupta says the group was inspired after hearing from people living with disabilities who often face different processes for different organizations, the requirement of approvals from different stakeholders and months-long waits.

“It takes them so, so much time. It’s exhausting mentally and it kind of humiliates them,” says Gupta.

AccessAble would streamline that process, while also connecting employers with consultants and accessibility experts.

“If you can facilitate an environment for people where they have the tools to succeed, they feel much better about their personal image, their self-esteem and their confidence, and their willingness to contribute to society as well,” says Khawaja.

The group says they have gotten several pledges for mentorship and volunteering and hope to connect with organizations that are willing to test pilot AccessAble.