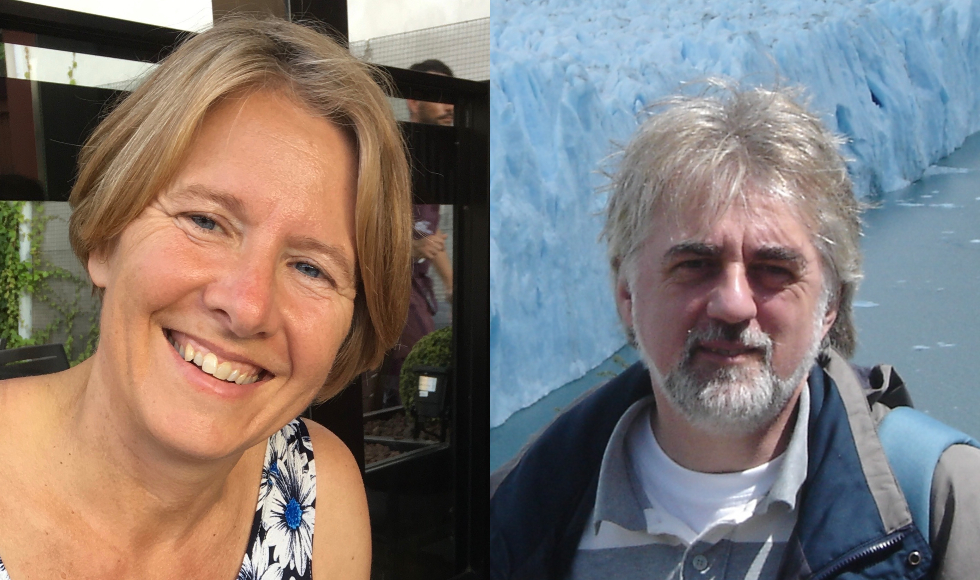 Two McMaster mathematics professors are among the very first Fellows of the Canadian Mathematical Society.

Lia Bronsard and Miroslav Lovric were among 49 Canadians named to the CMS Inaugural Class of Fellows, which recognizes mathematicians who have made “significant contributions to the profession and to the Canadian Mathematical Society,” according to a press release from the CMS.

Bronsard, a former president of the CMS, has been at McMaster since 1992. Her research focuses on nonlinear partial differential equations and interface dynamics. She has also been a recipient of the Krieger-Nelson Prize, which is awarded by the CMS in recognition of outstanding achievement by a woman in mathematics.

Lovric, who has been at McMaster since 1995, was named a 3M National Teaching and Learning Fellow in 2001. His research currently involves mathematics education and, in collaboration with the Faculty of Health Sciences, applying math to problems in medicine and biology.

“This is a very high distinction, conferred to only 49 mathematicians in all of Canada, and reflects Lia and Miroslav’s standings as distinguished researchers, educators and leaders in the Canadian mathematical sciences community,” said Matheus Grasselli, chair of the department of mathematics and statistics. “I’m sure the McMaster community joins me in congratulating them on this achievement.”