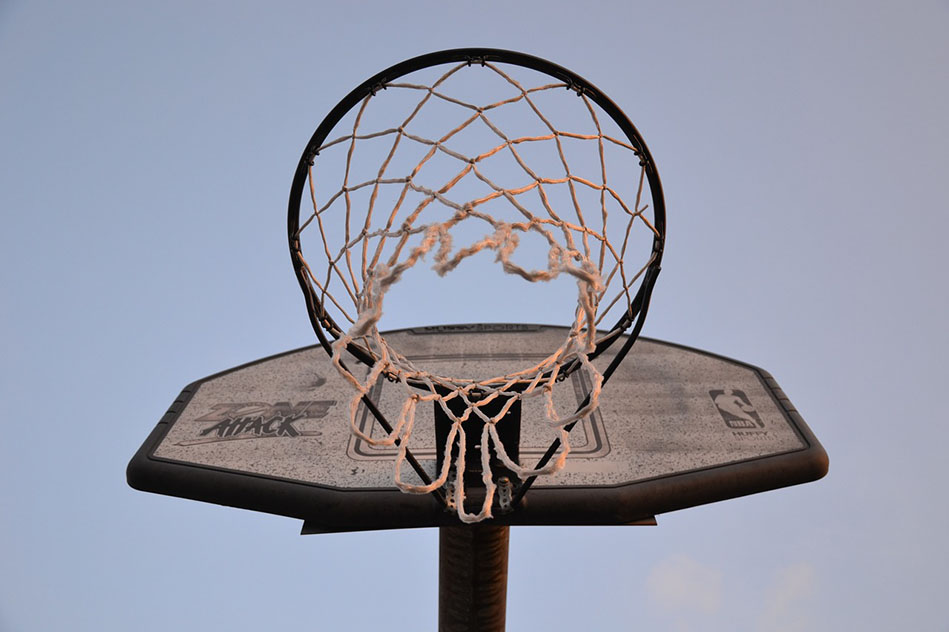 The Raptors might be out of the NBA playoffs, but that won’t stop McMaster’s science instructors from using basketball as a teaching tool.

That’s because there are a number of examples of physics that can be demonstrated using the game.

The Department of Physics and Astronomy showed off some of those examples ahead of what ended up being the Raptors final game last week in a popular Facebook and Twitter video.

Sara Cormier, the department’s Outreach Coordinator, teamed up with Communications and Public Affairs to demonstrate three examples of physics that can help students better understand the science behind the game.

Watch the video (viewed 18,000 times) below and watch for a cameo by former basketball player and current Dean of Students Sean Van Koughnett.

As part of its work to cultivate a more inclusive environment, the Athletics and Recreation department has launched an anti-racism education campaign this term.