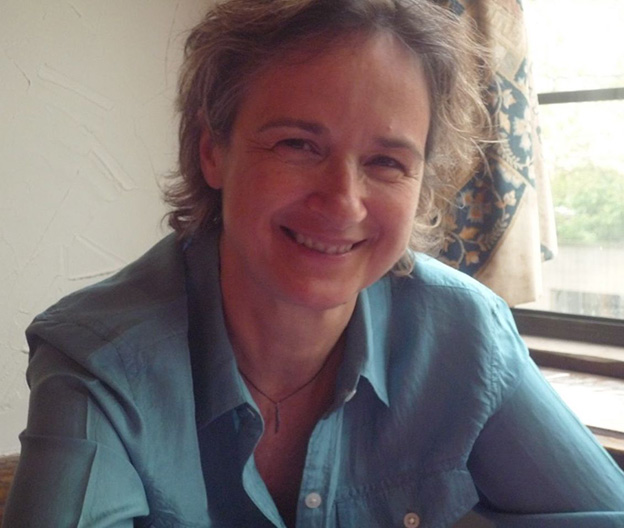 When Catherine Kallin’s daughter was young, she asked her mother why so many men would drop by the house.

Kallin laughs at the thought of how that sounds, but the answer isn’t quite what it seems: Kallin is a theoretical physicist, and the vast majority of her colleagues were – and are – men.

“I wish there were more females in my field, and in science generally,” she says. “We’re making progress, but it’s very slow going.”

Kallin was recently awarded a Simons Fellowship in Theoretical Physics – one of just two women, and the only Canadian, to be named a Fellow in that category.

The fellowship will allow her to spend the rest of 2016 at the University of California, Santa Barbara, where she’ll continue her research in superconductors at the Kavli Institute for Theoretical Physics.

Superconductors are materials that can carry electrical current with no loss of energy, typically at low temperatures.

“There are plenty of puzzles to solve in condensed matter physics,” she says, “which is why I love what I do.”

Like many female scientists, Kallin frequently meets with and speaks to groups of young women interested in science.

Her advice to them, especially those interested in physics, is to stick with it.

“The more you know, the more fascinating it all is,” she says. “It’s complex, certainly, but if you take those math courses and you take those science courses, there are plenty of opportunities available to you.”

As evidence she points to her own daughter, who became a theoretical physicist herself and now works on designing the next generation of Intel computer chips.

“Having a background in math and science prepares you for so many jobs,” she says. “You don’t have to become a physics professor.”

The Simons Foundation works to advance the frontiers of research in mathematics and the basic sciences.