The Socrates Project presents Complexity in the Universe: From Simple Beginnings to Where We Are Now 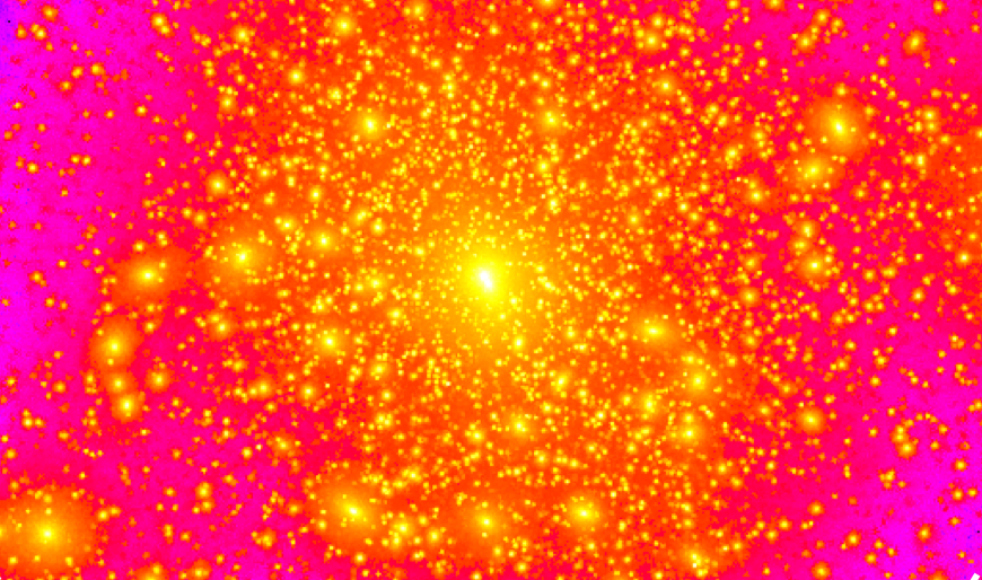 How did we get from a “hot soup of energy and elementary particles” to where and what we are now?

Join Laura Parker, associate professor of physics and astronomy at McMaster, for a discussion of beauty and complexity in the Universe, from very simple beginnings to galaxies, stars, planets and, ultimately, people.

Presented by the Socrates Project, the free online talk will be in conversation with Katie Moisse, an assistant professor in the School of Interdisciplinary Science, and will focus on the idea that the Universe is dominated not by what we can observe, but by dark matter and dark energy whose nature is still unknown to us.

With modern telescopes, we can peer back into the distant past and see the universe as it was at early times, before the first stars and galaxies lit up the sky. On the largest scales, the Universe can be described by a few simple numbers, but on smaller scales incredible complexity arises.

“With just a handful of components and a few pieces of physics we can understand the origins of structure in the universe,” says Parker.