The science behind commonly used anti-depressants appears to be backwards 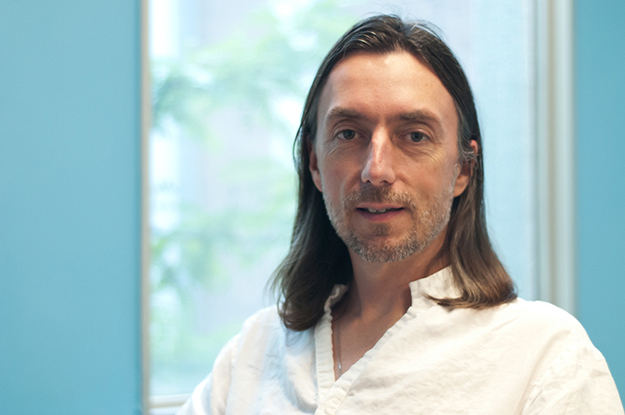 'It's time we rethink what we are doing,' lead author Paul Andrews said. 'We are taking people who are suffering from the most common forms of depression, and instead of helping them, it appears we are putting an obstacle in their path to recovery.'

The science behind many anti-depressant medications appears to be backwards, say the authors of a paper that challenges the prevailing ideas about the nature of depression and some of the world’s most commonly prescribed medications.

The authors of the paper, posted by the journal Neuroscience & Biobehavioral Reviews, combed existing research for evidence to support the theory that has dominated nearly 50 years of depression research: that depression is related to low levels of serotonin in the gaps between cells in the brain.

The low-serotonin theory is the basis for commonly prescribed anti-depressant medications called selective serotonin re-uptake inhibitors, or SSRIs, which keep the neurotransmitter’s levels high by blocking its re-absorption into the cells that release it.

Those serotonin-boosting medications actually make it harder for patients to recover, especially in the short term, said lead author Paul Andrews, an assistant professor of Psychology, Neuroscience & Behaviour at McMaster.

“It’s time we rethink what we are doing,” Andrews said. “We are taking people who are suffering from the most common forms of depression, and instead of helping them, it appears we are putting an obstacle in their path to recovery.”

When depressed patients on SSRI medication do show improvement, it appears that their brains are actually overcoming the effects of anti-depressant medications, rather than being assisted directly by them. Instead of helping, the medications appear to be interfering with the brain’s own mechanisms of recovery.

“We’ve seen that people report feeling worse, not better, for their first two weeks on anti-depressants,” Andrews said. “This could explain why.”

It is currently impossible to measure exactly how the brain is releasing and using serotonin, the researchers write, because there is no safe way to measure it in a living human brain. Instead, scientists must rely on measuring evidence about levels of serotonin that the brain has already metabolized, and by extrapolating from studies using animals.

The best available evidence appears to show that there is more serotonin being released and used during depressive episodes, not less, the authors say. The paper suggests that serotonin helps the brain adapt to depression by re-allocating its resources, giving more to conscious thought and less to areas such as growth, development, reproduction, immune function, and the stress response.

Andrews, an evolutionary psychologist, has argued in previous research that anti-depressants leave patients in worse shape after they stop using them, and that most forms of depression, though painful, are natural and beneficial adaptations to stress.