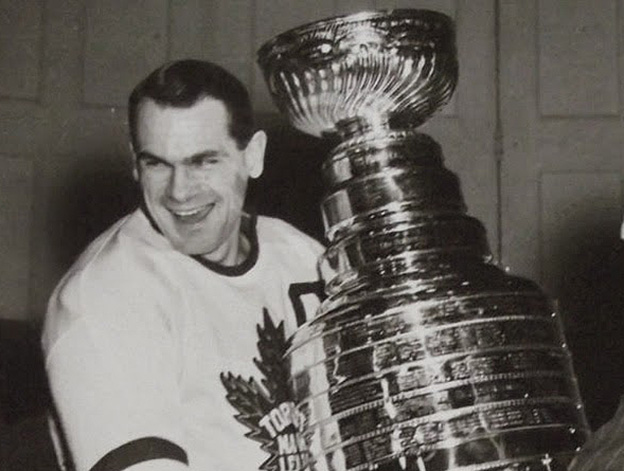 Hockey Hall of Famer and McMaster economics alumnus Syl Apps will be added to the Toronto Maple Leafs’ Legends Row this fall.

The team will honour Apps, who graduated from McMaster in 1936, with a statue outside the Air Canada Centre. It will stand next to those of legendary Leafs Johnny Bower, Borje Salming, Darryl Sittler and Ted Kennedy.

Apps was an outstanding student athlete who played football and basketball while at McMaster.

He won the gold medal in pole-vaulting at the 1934 British Empire Games and competed in the 1936 Olympics.

His statue will be unveiled in September.

In response to the October 2020 review of the Black Student-Athlete Experience at McMaster, the Athletics and Recreation department today shared an update on implementing the review recommendations.

While the 2020-21 competitive Ontario University Athletics and U SPORTS seasons were cancelled, students were recognized for their outstanding efforts off the field of play at the 97th Marauder Student-Athlete Awards Show.