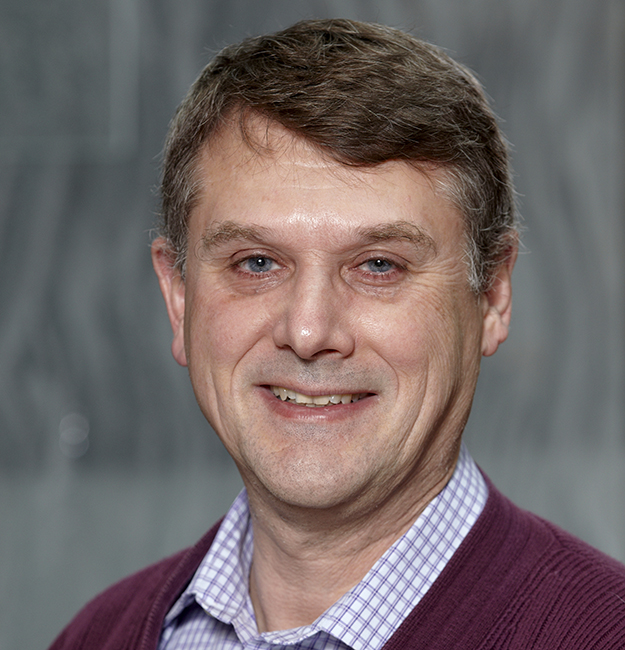 'Governments implementing ABF in hospitals need to watch out for increasing burden on post-acute services, particularly home care,' said co-investigator Gordon Guyatt, the study’s senior author, a physician and professor of McMaster’s Michael G. DeGroote School of Medicine. 'If they don’t make sure the funding is available, patients could suffer.'

A study led by researchers from McMaster and Simon Fraser University says Canadians should be concerned about federal and provincial policymakers’ increasing interest in adopting activity-based funding (ABF) of hospitals.

This leads, they say, to a “sicker and quicker” discharge of patients from hospitals.

Published in PLOS ONE, the study reveals a 24 per cent increase in discharge from hospitals to post-acute services after implementing ABF. More patients were discharged to community-based providers, such as convalescent care, long-term care, inpatient rehabilitation facilities, skilled nursing facilities and homecare.

ABF is an alternative to more traditional hospital-funding mechanisms, such as per diem payments, retrospective cost-based reimbursements and negotiated global budgets (predominant in Canada) in which hospitals receive an annual lump sum.

Under ABF, hospitals receive a pre-determined fee for each episode of care. The fee is intended to cover the bundle of services and products ordinarily provided to patients with particular diagnoses, such as appendicitis, pneumonia, traumatic injury or childbirth.

“Governments implementing ABF in hospitals need to watch out for increasing burden on post-acute services, particularly home care,” said co-investigator Gordon Guyatt, the study’s senior author, a physician and professor of McMaster’s Michael G. DeGroote School of Medicine. “If they don’t make sure the funding is available, patients could suffer.”

This study is the first systemic review of worldwide evidence on ABF. It involved 19 researchers at several Canadian, Swiss and Australian universities, and was funded by the Canadian Institutes of Health Research.

“The message emerging from this comprehensive systematic review of the worldwide evidence available is that governments may not necessarily get the benefits they are expecting with activity-based funding,” said Karen Palmer, the study’s principal investigator and an adjunct professor in both health sciences and science at Simon Fraser University. “There may be adverse consequences for which governments are unprepared.”

British Columbia, Ontario and Quebec are among the Canadian provinces actively pursuing ABF following its adoption in the United States in 1983. ABF has since spread to other countries, including England, Australia, Switzerland and Germany.

The researchers conclude that ABF encourages a “sicker and quicker” discharge of patients from hospitals. Compared to other hospital-funding mechanisms, study results show that ABF puts far more pressure on delivering post-acute care in the community and may also increase readmissions to hospital.

“Governments ought to consider the evidence we found, and exercise due caution before making big changes affecting entire populations,” said Palmer. “If they move ahead with ABF, they should implement it in stages, and evaluate the impact as they proceed, especially on post-acute-care burden, readmissions, death rates and administrative costs.”

The authors note that although Canada has publicly funded hospital and physician care, there is comparatively little public funding for home care, rehabilitation care and other forms of post-acute care.

Thomas Agoritsas, one of the study’s Swiss medical investigators and currently a McMaster researcher, said: “Countries worldwide have specific expectations when implementing ABF, but research shows they cannot count on meeting those expectations. In Canada, some hope that ABF will reduce waiting times through faster patient turnover. Our systematic review found no consistent improvements in the volume of hospital care with ABF, particularly in the number of acute admissions.”