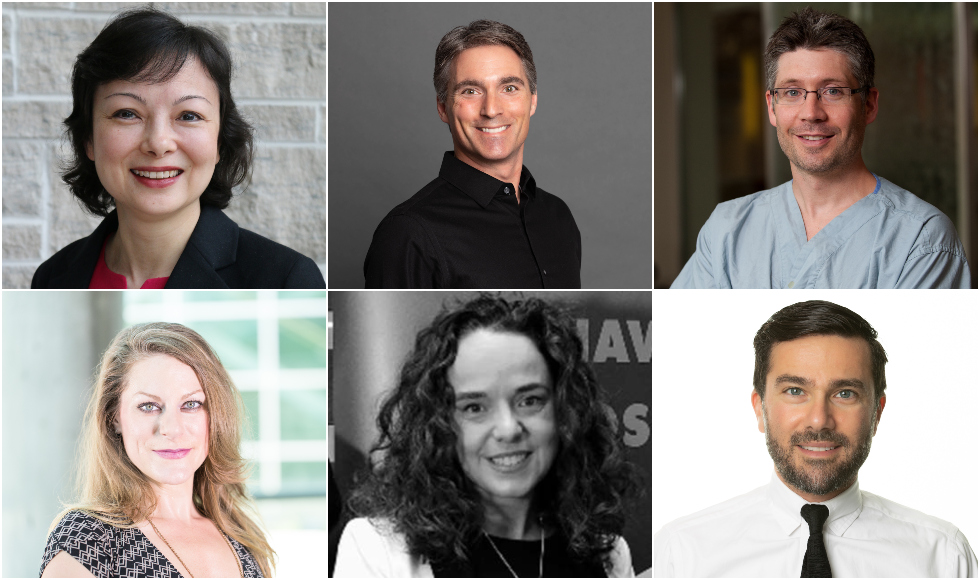 Four researchers across four faculties have been named new Canada Research Chairs, as part of an ongoing national strategy to make Canada one of the world’s top countries in research and development.

Two additional researchers have had their chairs renewed.

“While these researchers are already recognized as leaders in their fields, the investment by the CRC program will go a long way to help them build their teams to further advance their work,” says Karen Mossman, vice-president, research. “Congratulations to our Chairholders and a huge thanks to the Government of Canada for its continued investment in research excellence.”

Researchers who have had their Canada Research Chairs renewed are:

Tier 1 Chairs, which are held for seven years and renewable once, are for outstanding researchers who are considered world leaders in their fields.

For each Tier 1 Chair, McMaster receives $200,000 annually for seven years.

Tier 2 Chairs, which are held for five years and renewable once, are for exceptional emerging researchers who have the potential to lead in their field.

For each Tier 2 Chair, McMaster receives $100,000 annually for five years, with an additional $20,000 annual research stipend for first-term Tier 2 Chairs.