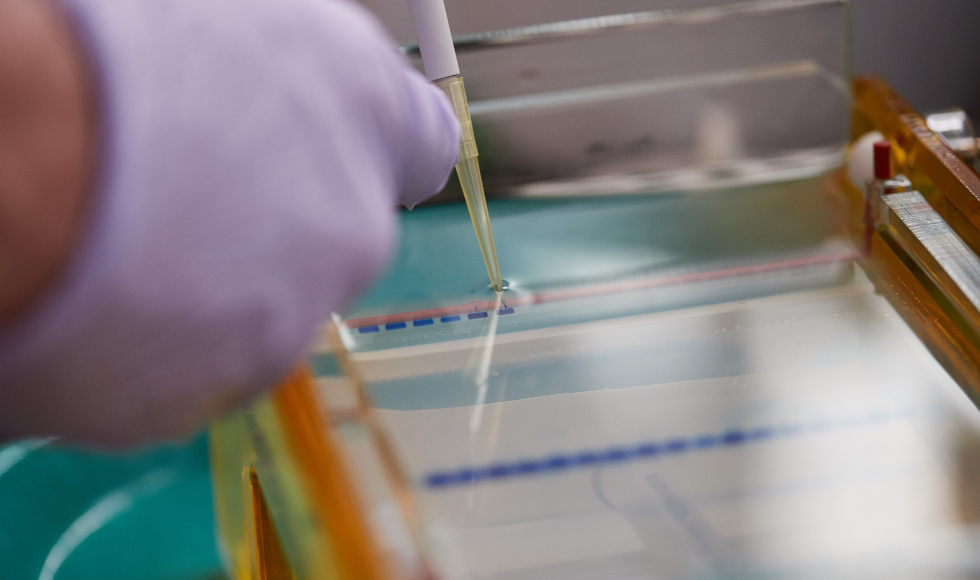 The list, compiled by Clarivate Analytics, recognizes science and social science researchers whose papers rank in the top one per cent of citations for field and year in Web of Science, a citation index.

Approximately 4,000 researchers across 21 specific categories were named to the list this year, with an additional 2,000 researcher named for their influence across disciplines.

For the first year, Highly Cited Researchers has introduced a Cross-Field category, identifying researchers that have significant influence across several fields. Three of the 2018 highly cited McMaster researchers were recognized in this category.

“This year, a new cross-field category has been added to recognize researcher with substantial influence in several fields but who do not have enough highly cited papers in any one field to be chosen,” explained David Pendlebury, a senior citation analyst with Clarivate Analytics in a press release. “For example, an immunologist today is likely both a biochemist and molecular biologist, and a chemist is also a materials scientist and even an engineer.”

With 166 researchers named to the 2018 list, Canada ranks seventh in the world for researcher influence.

“The true value of our research is measured by its influence and impact,” says Karen Mossman, McMaster’s acting vice-president, research, adding that work cited is among the most powerful measurements.

“To have more than ten per cent of Canada’s most cited researchers come from McMaster, speaks volumes about the quality of the work our researchers are producing.” Mossman also said it’s not surprising that McMaster researchers were recognized in the new Cross-Field category, given the University’s commitment to interdisciplinary research.

The Remote Support Hub offers a quick and easy way for McMaster students, faculty and staff to access the Library’s many remote teaching, learning and research services and resources.