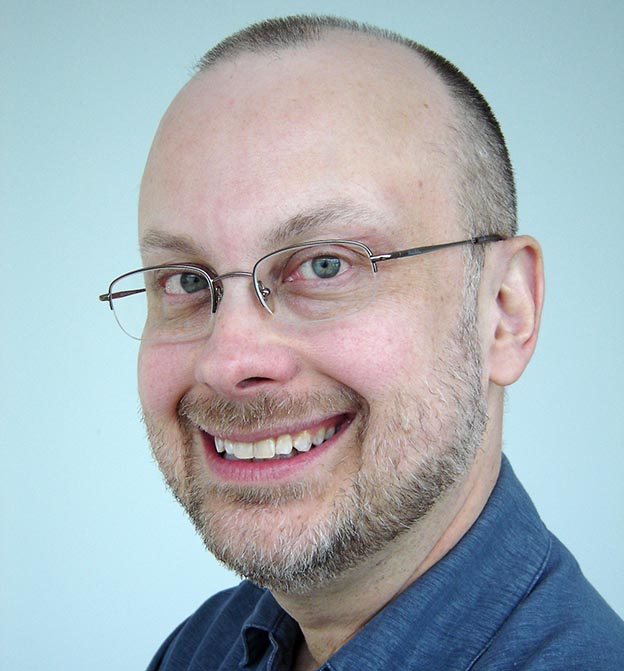 The addition of science fiction writer Robert J. Sawyer’s papers to McMaster University’s collection of Canadian literary archives demonstrates the value of science fiction, say the organizers of a three-day academic conference that celebrates sci-fi as a bridge between literature, science and the social sciences.

The addition of science fiction writer Robert J. Sawyer’s papers to McMaster University’s collection of Canadian literary archives demonstrates the value of science fiction, say the organizers of a three-day academic conference that celebrates sci-fi as a bridge between literature, science and the social sciences.

The announcement of the author’s donation – 85 boxes of drafts, notes and other materials dating back to his childhood – is the opening event of Science Fiction: The Interdisciplinary Genre, a conference that features presentations by scholars and authors from across North America, speaking on topics ranging from theology to technology, and from feminists to aliens.

Sawyer, the author of 22 novels and winner of several writing prizes, says he was approached by several institutions, but chose to give his archives to McMaster because of its impressive collection of papers from other Canadian literary icons such as Pierre Berton, Farley Mowat, John Robert Colombo and Jack McClelland.

“When I stopped and thought about what my legacy would be, that’s where I wanted to be positioned,” Sawyer says. “When that overture came, that seemed to make a lot of sense.”

McMaster scholars say the gift is particularly significant because the collection is so complete – dating back to the author’s childhood and ranging up to the publication of his most recent books, including multiple revisions of Sawyer’s carefully researched and constructed stories.

“Mr. Sawyer’s decision to donate his papers to McMaster adds an important new dimension to our collections,” says University Librarian Vivian Lewis. “His forethought in saving his revisions and other materials, and his generosity in donating them to our library will benefit scholars for many years to come.”

“People of domains far beyond English departments are teaching and interested in Robert Sawyer’s work,” Serruys says. “That would include sociologists, psychologists, anthropologists and computer scientists, who will be represented here. When he takes on a subject, he becomes an expert in it before writing the story. He’s very concerned, as any good science fiction writer is, about the plausibility of what he’s proposing.”

The conference is free and open to the public. Grisé says such accessibility is important to science fiction culture.

Details about the conference are available here.