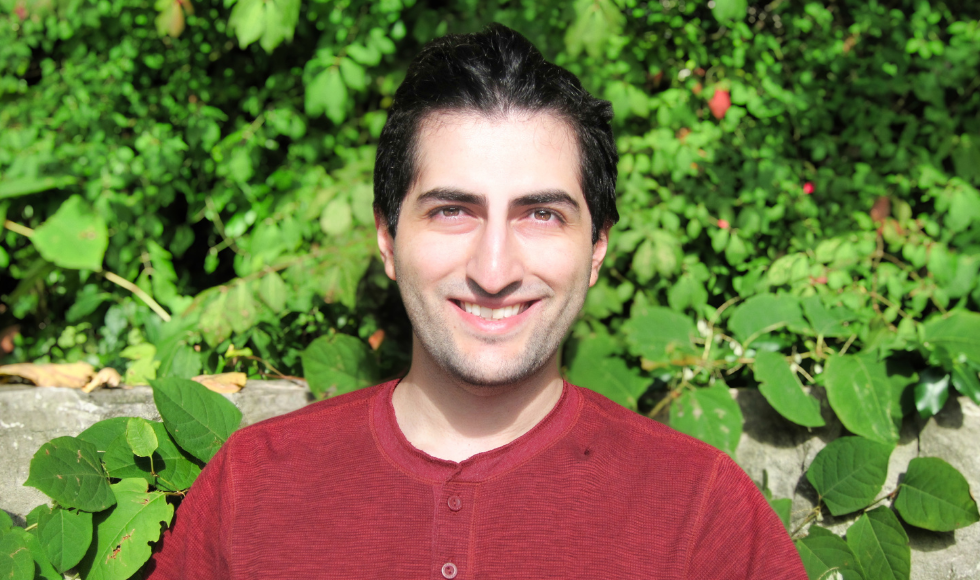 As the Schulich Foundation marks its 10th anniversary, we are looking back at how the foundation’s prestigious Schulich Leader Scholarships have played a role in the lives of McMaster students and alumni

Growing up in Iran, Seyedbehrad Dehnadi says he was always amazed at the speed at which technology progressed.

“I always wanted to be part of this push.”

After immigrating to Canada with his family and starting high school in Toronto, Dehnadi’s interests in technology soon included computer programming and robotics.

It was this interest in technology, along with high academic achievements and extra-curricular and community involvement that made him an ideal candidate, and eventual recipient of, the Schulich Leader Scholarship.

The scholarship, funded by the Schulich Foundation, is one of the most prestigious undergraduate scholarships awarded in Canada.

It is given to entrepreneurial-minded high school graduates interested in pursuing careers in science, technology, engineering and math (STEM).

For Dehnadi, his application was bolstered by his involvement in numerous fundraising initiatives and his time on the school robotics team.

“It felt amazing,” says Dehnadi, recalling the moment he found out he had been selected from among the hundreds of thousands of applicants.

“As an immigrant, university is a question of financial ability,” says Dehnadi.

“[The scholarship] gave me the freedom to pursue my hobbies, pursue volunteering and extra-curricular activities,” says Dehnadi. “The freedom that I didn’t have to think about where to get the money from.”

He enrolled in McMaster’s Life Sciences program in 2016 and says making the transition from high-school to university was made easier thanks to the community of Schulich Leader Scholarship recipients who welcomed him.

“From the start of the first year I had this social group. They told me all the tips and tricks of university, they advised me on where to get my stuff, to find classes and how to succeed,” says Dehnadi.

The new university student also tapped into McMaster’s student social life, becoming vice president of promotions for the debate team. He later volunteered his time with SwimAbilities, teaching children with special needs how to swim.

After switching to neuroscience in his second year at McMaster, Dehnadi found another way to give back to the community through helping develop the Neuroscience Society club, aiding new students in getting acclimated to the program.

Today, Dehnadi is working towards his master’s in computational neuroscience at McMaster. His current research work is in tactile perceptions and the modelling of human perception and decision-making.

His advice for youth interested in science, technology, engineering and math?

“Try to find other clubs or maybe activities that could foster this sense of curiosity,” says the neuroscientist.

For as Dehnadi’s story proves, combining this curiosity with an entrepreneurial spirit can unlock doors to a rewarding STEM career.

To learn more about the Schulich Leader Scholarship visit, schulichleaders10.com.