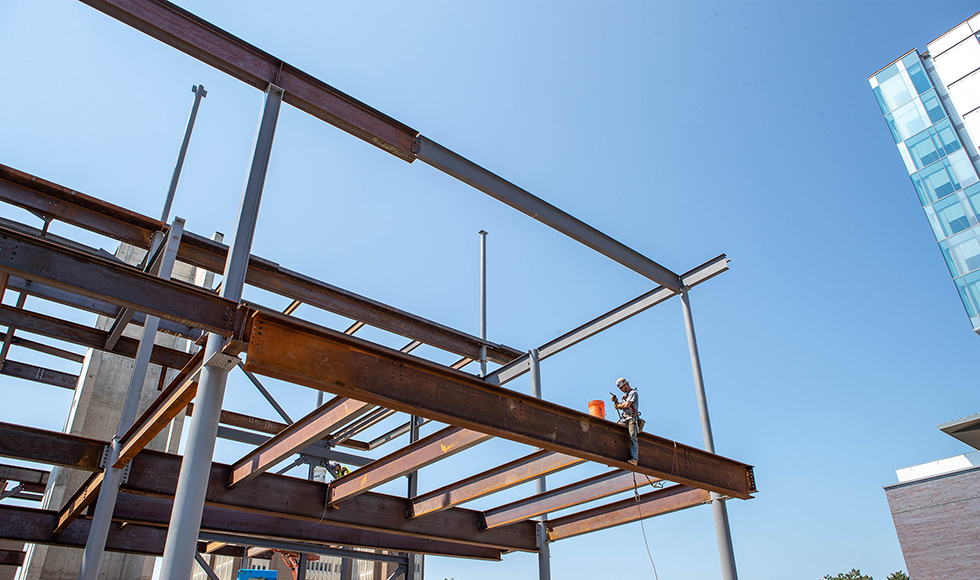 The Government of Ontario has introduced legislation to establish a province-wide level playing field for publicly funded universities that brings them in line with the rules already in place for colleges.

Bill 213, The Better for People, Smarter for Business Act, will ensure that all publicly financed universities in Ontario are treated the same for development charges.

Development charges can add millions of dollars to construction projects and while many universities in Ontario have always been exempt because of how their original provincial charters had been written, others, including McMaster, were at a disadvantage. The proposed legislation ensures that all universities are treated equally.

“McMaster would like to thank the province for moving to create a level and fair playing field for universities across Ontario,” said David Farrar, McMaster’s President. “A province-wide approach to development charges will allow us to continue to develop new facilities that support our students and help to create economic growth and opportunities for our city and region.”

As Canada’s most research-intensive University, McMaster creates jobs, opportunities, and innovations. Through its employment opportunities, partnerships, and linking students and graduates with local jobs and opportunities, the university’s economic impact is estimated to be $3.9B per year to the Hamilton region.

Hospitals and school boards are among other publicly funded institutions that have always had an exemption from development charges.