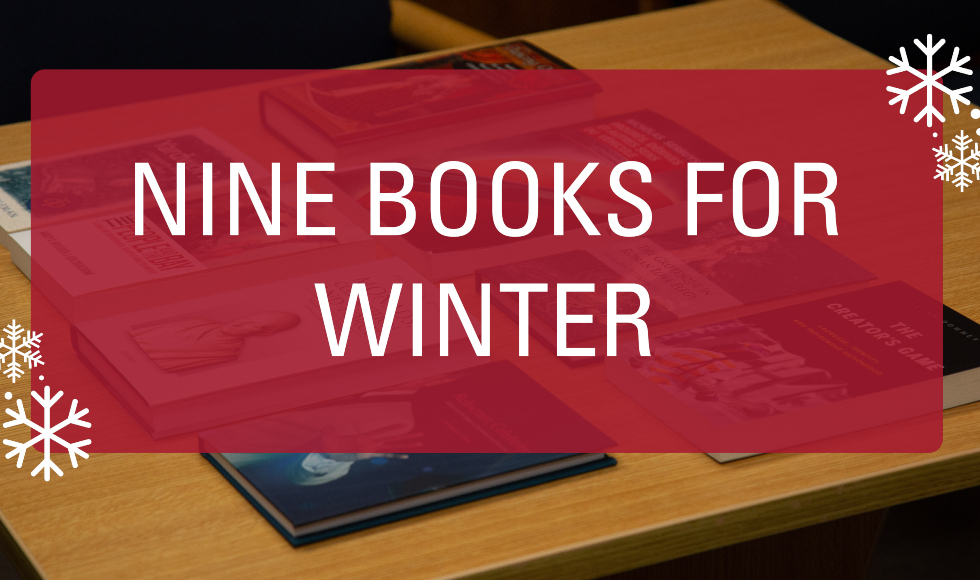 The Donald Shepherd Humanities Book Prize recognizes the best book published by a full-time member of the Faculty of Humanities in the three previous years. The prize was made possible through a generous donation by Classics professor emeritus Donald Shepherd, who passed away in 2010.

If you’re looking for something to read this season that will make you think, here are this year’s nominees.

The Hand of God: Claude Ryan and the Fate of Canadian Liberalism, 1925-1971 (Michael Gauvreau, History)

This biography of Claude Ryan, a social commentator, editorialist, and director of the newspaper Le Devoir, traces Ryan’s emergence as a major public intellectual in Quebec and across Canada.

A history of lacrosse in Indigenous communities from the 1860s to the 1990s, The Creator’s Game investigates how the game became an example of appropriation and then reclamation of Indigenous identities.

How does appearing to be averse to public attention build up cultural prestige and privilege? Reluctant Celebrity examines the public performance of reluctance among celebrities like John Cusack, Robert De Niro and Daniel Craig.

This hyper-local exploration of history, culture and ecology explores the question of belonging – especially as a newcomer to land that has been part of Indigenous culture for many centuries.

Arthur’s most recent book on Leibniz provides a fresh interpretation of Leibniz’s metaphysics, early atomism and views of motion and forces.

One of the first studies of its kind, The Grotesque in Roman Love Elegy examines the role that ugliness plays in these poems about unrequited love and ideal beauty.

There are many different ways to travel through time and space in science fiction – these advance the book’s plot, but also serve as metaphors for modernization, progress and isolation. Serruys’ book explores the concept of travel in contemporary Quebecois science fiction.

The People and the Bay: A Social and Environmental History of Hamilton Harbour (Nancy Bouchier and Ken Cruikshank, History)

The relationship between the Hamilton Harbour and the people who live on its shores is a long and complicated one – one that is explored through the use of archives and oral histories in The People and the Bay.

In this book, Gough explores how Marie de Médicis used the ballets she danced as a way to subtly manipulate politics and navigate rivalries and alliances.

The winner of the Donald Shepherd Humanities Book Prize will be announced in Spring 2022.