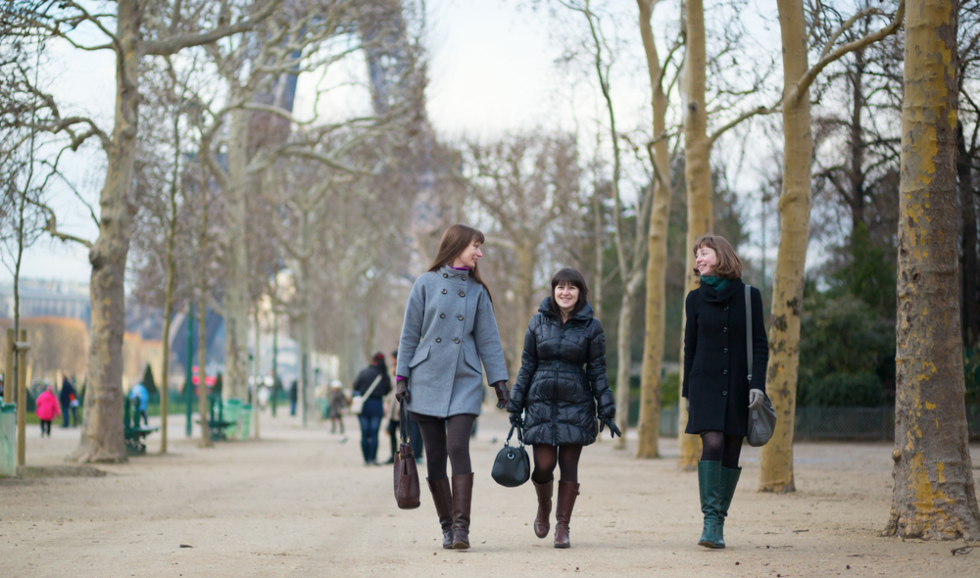 BY Allison Mullin, Faculty of Humanities

Students who graduate from McMaster’s French department will now be able to work and teach in French anywhere in the world far more easily, thanks to a new curriculum currently being rolled out by French faculty members.

The new curriculum is based on the Common European Framework of Reference for Languages (CERF), a set of international standards adopted by the European Union with respect to teaching, learning and assessing foreign language competencies.

After every language course, students will now have an opportunity to undergo French proficiency testing coordinated by the French Embassy in Ottawa.

If they choose to do so, upon graduation, they will graduate from McMaster with a diploma (Diplôme d’études de langue française – DELF or Diplôme approfondi de langue française – DALF) awarded by the French Ministry of Education. These diplomas grant a standardized language level to successful candidates. In Europe and other parts of the world, the DELF is often expected when applying for jobs as a non-native French speaker.

“Students don’t want us to teach about French. They want to learn how to speak French and how to interact with French speakers in real-life situations,” says French professor, Elzbieta Grodek, who is heading up the curriculum renewal.

“They want to be and to act in the language, as opposed to having knowledge about the language – it sounds similar but is very different.”

This method calls for learners – viewed as “social agents” – to participate in active interactions. For instance, they collaborate to complete a task that is based as much as possible on an authentic situation. Learners engage in communicative strategies in order to achieve a goal, realize a project, or find a solution.

“Students will now be able to engage and mobilize their linguistic and strategic resources to accomplish tasks that are practical, so hopefully also more interesting.  Such constant practice of oral, written and mediating competencies will also give students more courage to speak in French,” explains Grodek.

“We’ve had students who were perfect at filling in grammar exercises but froze when it came to having an actual conversation with a fluent French speaker. We hope this new approach allows them to practice oral French in a way that makes them more comfortable to use French in a meaningful way.”

The curriculum also better aligns with how Ontario primary and secondary schools are now teaching French, which also now focus on a task-oriented approach.

“In recent years some of our students were experiencing challenges in following how we were teaching French at the University because our pedogogical approach was different from the one they were used to [coming out of high school],” says chair of the French department, Eugène Nshimiyimana.

“We’ve shifted to accommodate our incoming high school students and to prepare our graduates to continue learning or to work in francophone countries around the world. We are one of the few Canadian university French departments who have done this.”

The rollout of the new curriculum began in Fall 2020, after French faculty members underwent extensive training for how to teach and evaluate according to this new pedagogy.

“For me this means we are open to the world without compromising our high standards,” says Nshimiyimana.

“It was a lot of work to change to this [method], but it’s too valuable not to do. Now our students can leave our program knowing they can work and speak competently in French anywhere in the world.”