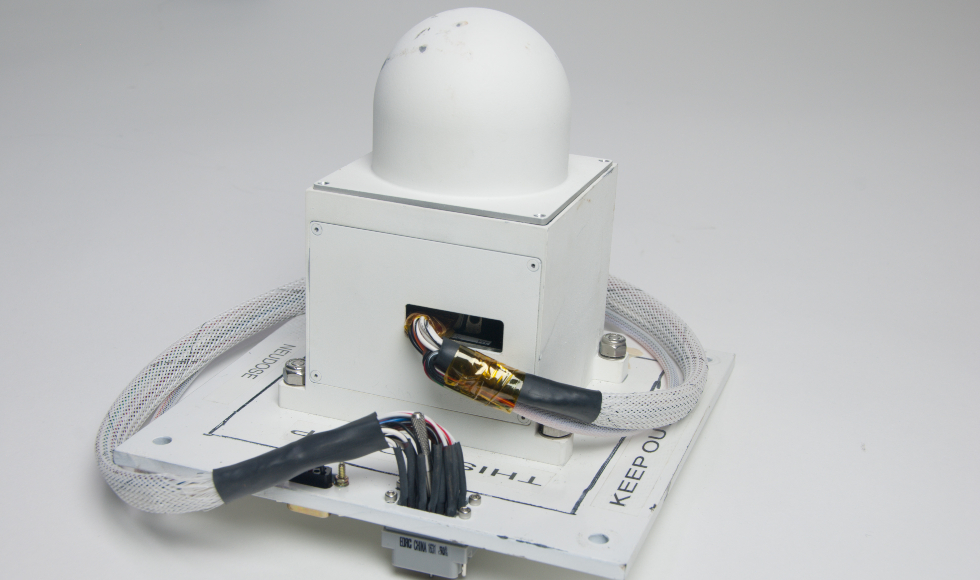 A team of student and faculty researchers from McMaster, who have designed and built a satellite to be launched into deep space, reached a major milestone this week.

The satellite–roughly the size of a loaf of bread—was chosen by the Canadian Space Agency (CSA) in May of last year as one of 15 proposals from across the country to participate in the Canadian CubeSat Project.

It is designed to measure the nature and properties of potentially dangerous radiation astronauts are exposed to during spacewalks and is expected to be deployed from the International Space Station (ISS) in late 2021 or early 2022.

But before any of that takes place, members of the team—which includes nearly 70 undergrad and graduate students from nearly every faculty on campus—had to first meet with CSA delegates to present and update their mission concept, the culmination of six months of work. “This will essentially be the roadmap for the next two and a half years while we design and build the satellite,” explains Kyle Jackson, operations manager for McMaster Interdisciplinary Satellite Team and an undergraduate in the Biomedical Discovery & Commercialization program.

“This presentation was a milestone we had to pass in order to move onto the developmental phases,” he says.

And they did so with flying colours.

“The CSA said this team has set the standard for what other teams should be trying to achieve,” says Andrei Hanu, an adjunct faculty member in the Department of Physics and Astronomy and  senior scientist with Bruce Power, who accompanied the team to the meetings with physics & astronomy professor Soo Hyun Byun.

The project, named NEUDOSE: ‘NEU’ for neutrons, ‘DOS’ for dosimetry, or the measure of radiation doses, and ‘E” for exploration, will now move onto to the next phase. That includes finalizing preliminary designs, developing a prototype and flight system, and high altitude testing at NASA’s Columbia Scientific Balloon Facility in Palestine, Texas.

In May, three members of the team will be chosen to participate in additional training with the CSA in space soldering, mechanical testing, component integration and fabrication.

In recent months, the team has grown significantly from 40 students to 68, the vast majority of whom are undergrads, from a variety of programs in business, humanities, health sciences, engineering and science.