McMaster researcher, four graduates among appointees to Order of Canada 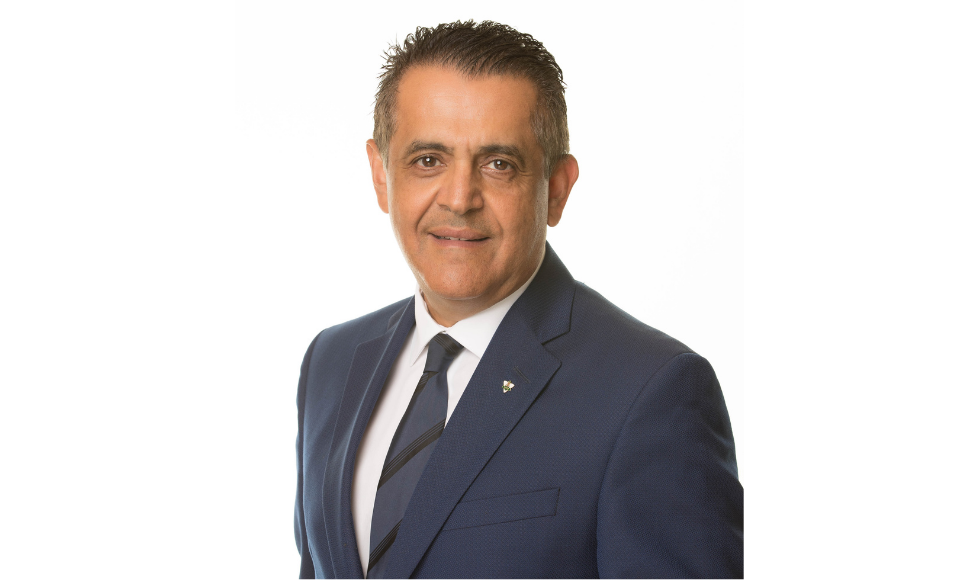 McMaster University professor Mehran Anvari has been named an officer of the Order of Canada for his decades of research in telerobotic surgery to help patients in remote regions.

Members of the McMaster community figure prominently among 135 Canadian leaders to be appointed to the Order of Canada, as recently announced by Governor General of Canada Mary Simon.

McMaster University professor Mehran Anvari has been named an officer of the Order of Canada for his decades of research in telerobotic surgery to help patients in remote regions.

A visit to Nunavut in the 1990s helped inspire Anvari to develop robotic surgery to provide operative care to patients from a distance.

“While this award is a tremendous honour for both myself and my colleagues at McMaster and St. Joseph’s Healthcare Hamilton, it began with a primary goal to improve access to quality health care for all Canadians, particularly those living in remote parts of the country,” said Anvari, a professor of surgery and founding member and past president of McMaster’s Minimally Invasive Robotic Association.

Anvari and his team have successfully performed a series of complex telerobotic surgeries between St. Joseph’s Hospital and North Bay. They have also developed and commercialized tele-operable and medical robots, and are now working toward creating an autonomous system using artificial intelligence.

“This goal is yet some distance away and a lot more work is ahead to achieve it,” says Anvari.

For 30 years, Dr. Mehran Anvari, a professor of surgery at @McMasterU, has been working to improve quality and access to health care for patients in remote regions of Canada.

On Wednesday, he was appointed to the Order of Canada, @alespassafiume reports https://t.co/8sP5H95aSh

Four McMaster graduates have also been honoured for their extraordinary contributions to Canada.

Marine biologist Verena Tunnicliffe (’75 BSc.(H), Biology) has been named an officer of the Order of Canada for her outstanding contributions to ocean sciences and for being a pioneer in the scientific exploration of the deep sea.

Tunnicliffe is a professor at the University of Victoria where she holds a Canada Research Chair in Deep Ocean Research.

Elizabeth McGregor (’68 BA & ’72 MA, Geography) has been named a member of the Order of Canada for her promotion of women in science and for her commitment to nurturing Canada’s next generation of leaders.

A member of several women’s and youth leadership boards, McGregor’s career has largely focused on public policy. She also founded the World Women’s Veterinary Association, an NGO that provides education and support to women working with livestock around the world.

Barry Smit (’77 PhD, Geography), a former Canada Research Chair in Global Environment Change, has been named a member of the Order of Canada for his contributions to our understanding of climate change impacts and adaptation.

Smit, who served on the United Nations Intergovernmental Panel on Climate Change (IPCC), was also honoured for his mentorship of the next generation of climate change scientists.

Former Nova Scotia Deputy Minister of Health and Wellness Peter Vaughan (’82 MD) has been named a member of the Order of Canada for his contributions to Canada’s health care system.

The former CEO of the Canadian Medical Association was also honoured for his pioneering leadership in the establishment and advancement of digital health.

“These most recent nominees to the Order of Canada are shining examples of the commitment and outstanding contributions Canadians have made to the well-being of communities throughout this land, whether it be social, environmental, scientific, economic, cultural or related to mental and physical health, said Governor General Mary Simon in a release.

“To all of the nominees, congratulations and thank you.”

More than 7,500 people have been invested into the Order of Canada since it was created in 1967.

The appointees will be presented with their insignia at investiture ceremonies to be held on future dates.