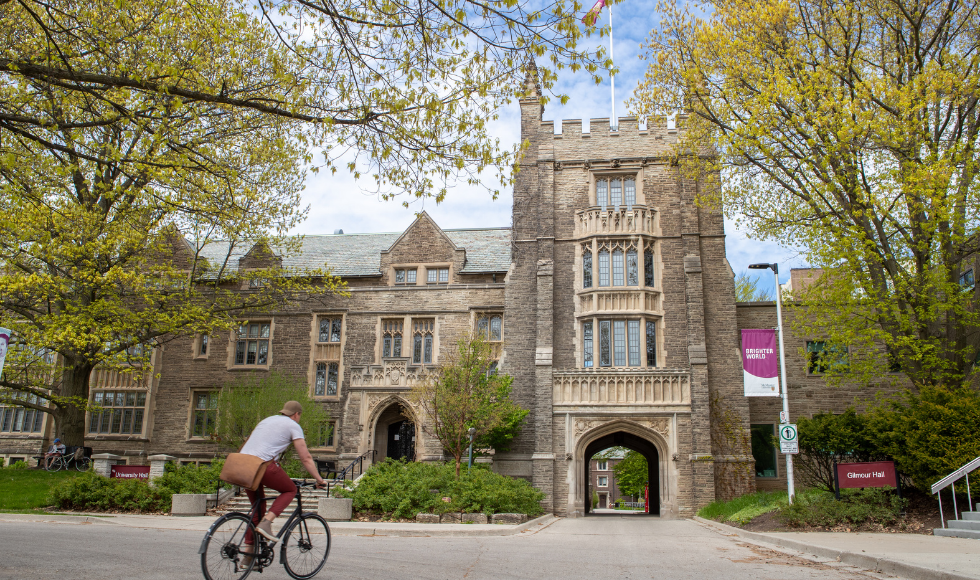 McMaster is one of the 50 best schools to study life sciences and medicine, according to the 2022 QS World University Rankings.

McMaster is one of the world’s 50 best schools to study life sciences and medicine, ranking 49th internationally and number 4 in Canada, according to an international ranking of universities.

The 2022 QS World University Rankings by Subject has announced that McMaster has moved up three spots in the global ranking from its ranking in 2021.

Six areas of study at McMaster rank among the Top 100 globally, with nursing ranked 21st in the world and third in Canada.

McMaster ranked 30th internationally in the subjects of anatomy and physiology, and 37th for medicine.

Overall, McMaster was the 140th highest-ranked university internationally, and sixth in Canada.

This year’s QS World Rankings by Subject are available here.

A new e-book created by a McMaster researcher and an English and Cultural Studies student explores the adaptations of Shakespeare's work by each generation and culture that received his works.