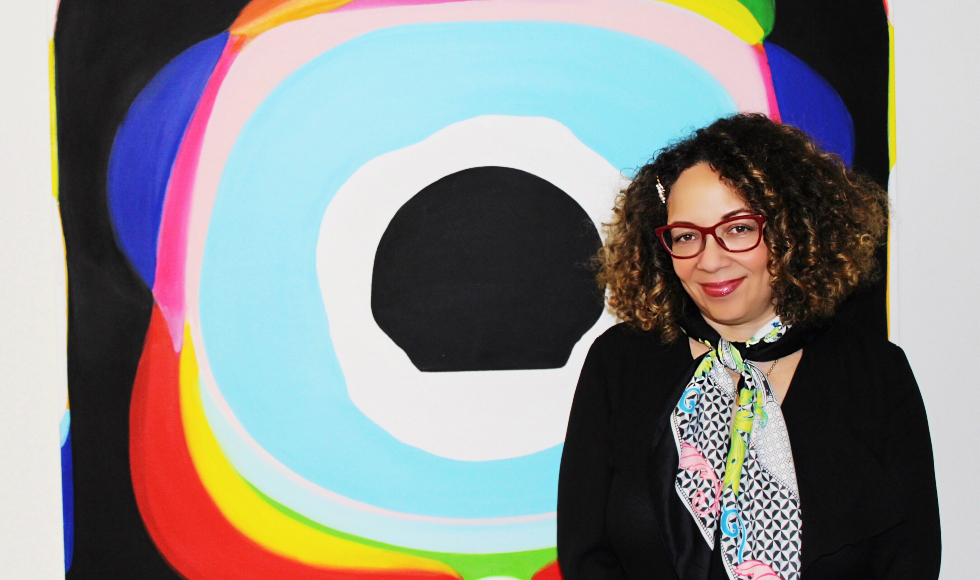 Pamela Edmonds has been appointed senior curator of the McMaster Museum of Art.

With more than 20 years of curatorial, administrative and educational experience in arts institutions across the country, Edmonds’ research interests focus on contemporary Canadian art and the politics of representation.

“In my practice, I am interested not only in the notion of decolonization within white cube spaces, but also in cross-cultural approaches to curation,” says Edmonds. “I am honoured to be appointed the position of senior curator at the McMaster Museum of Art, an institution committed to both artistic innovation and critical museology. I am thrilled to be joining such an amazing team.”

Edmonds’ work is informed by critical dialogues related to cross-cultural curating, and encouraging the integration of cultural diversity into the study of Western art history and cultural studies. Her practice also explores the impact of African diasporic cultures on the evolving geography of global contemporary art. She has maintained both an independent curatorial and institutional practice in addition to organizing arts festivals, programming video and film events, teaching, and serving on numerous juries, boards and committees.

“Hamilton is a dynamic and diverse city, and this is an exciting time to move here as its creative communities are increasingly poised for growth. I look forward to getting to know the museum’s collection in more depth, and working with faculty, students and staff to expand it in new ways that connect diverse audiences within the university, as well as the broader public and online communities.”

Originally from Montreal, Edmonds holds a BFA in studio art/art history and an MA in art history from Concordia University. She began her curatorial career in Halifax beginning in the late 1990s, holding programming positions at the Anna Leonowens Gallery (Nova Scotia College of Art and Design University), the Art Gallery of Nova Scotia, Dalhousie Art Gallery, Mount Saint Vincent University and the Centre for Arts Tapes to name a few.

She has also held curatorial positions at A Space Gallery, Toronto, the Art Gallery of Peterborough, and most recently at the Thames Art Gallery in Chatham, Ontario where she served as the Curator/Director.

Edmonds has been an advocate for inclusive curatorial practices and cultural equity throughout her career, which is evidenced by her work with numerous collectives and grassroots organizations including Third Space Art Projects, a curatorial collective focused on program development from a intercultural perspective, and most recently with the We Curate, We Critique Collective, a mentorship and networking initiative for Black Canadian writers and curators.

“We are thrilled that Pamela is joining the team at the MMA,” says Carol Podedworny, director and chief curator of the museum. “We look forward, very much, to advancing a critical de-colonial and cross-cultural curatorial practice, as we navigate the museum of the 21st century together.”

Edmonds takes up her position at the McMaster Museum of Art on May 13, 2019.