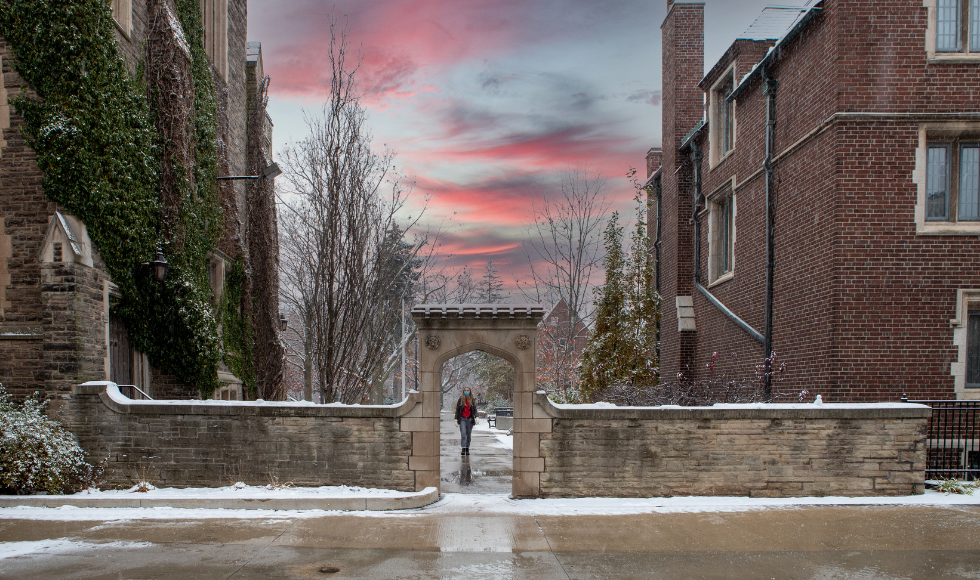 McMaster’s graduates are some of the most employable in the world, according to Times Higher Education. The global rankings include 250 universities across 41 countries.

McMaster ranked 5th in Canada and 78th in the world overall in the 2021 Global Employability Ranking.

Run by higher education HR consultancy Emerging and published by Times Higher Education, the ranking is based on the responses of nearly 11,000 international managers and recruiters from 23 countries on which universities produce the “best graduates in terms of employability” in their own countries and abroad.

“McMaster’s graduates bring a range of skills and abilities to the workforce beyond academic excellence,” says McMaster President David Farrar. “Our strong standing in this global ranking demonstrates that employers value the creativity, innovative ideas, and collaborative spirit that McMaster graduates bring to the workplace.”

Almost 90 per cent of McMaster’s graduates find work within six months of graduating, and almost 94 per cent are employed after two years.