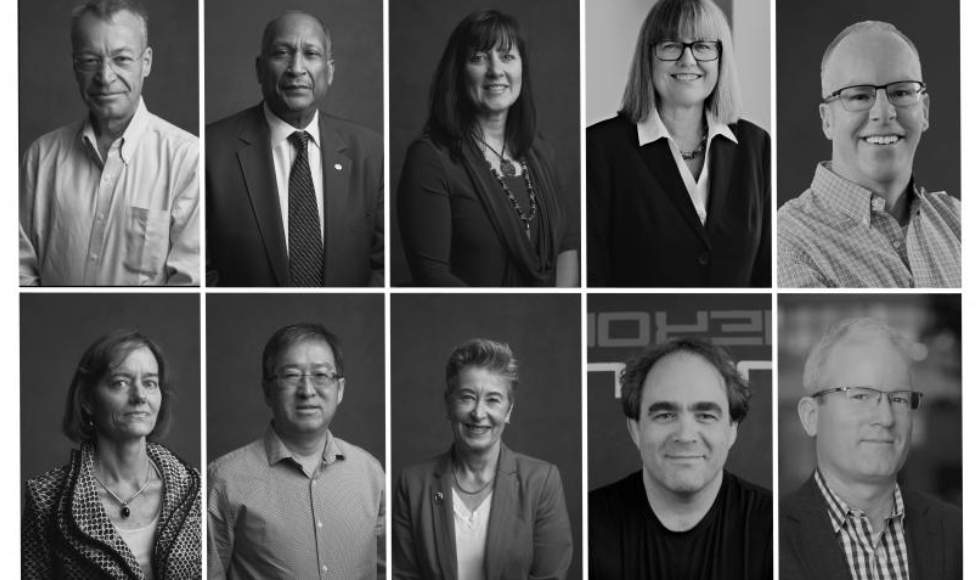 Nearly a dozen McMaster engineering-affiliated professionals have joined a cohort of 54 highly accomplished engineers who were inducted as Fellows into the Canadian Academy of Engineering (CAE) during a ceremony in Québec City on June 21.

“The CAE comprises Canada’s most accomplished engineers,” says Ishwar K. Puri, dean and professor, who was inducted as a Fellow of the CAE in 2017. “There is no professional pleasure more rewarding than engaging daily in the greater good of Canada and the world with outstanding colleagues. Therefore, I am privileged to serve alongside these distinguished engineers.”

“Over our past 32 years, Fellows of the Academy have provided insights in the fields of education, infrastructure and innovation, and we are expecting the new Fellows to expand upon these contributions to public policy considerably,” says CAE President Eddy Isaacs. “They are engineers from widely varying backgrounds, from industry, academe and government, but they all have in common the demonstrated desire and ability to go beyond the normal practice of engineering and serve as role models in their fields and to their communities.”

Donna Strickland, a McMaster engineering alumna, is being awarded with a CAE Honorary Fellowship at a later date.