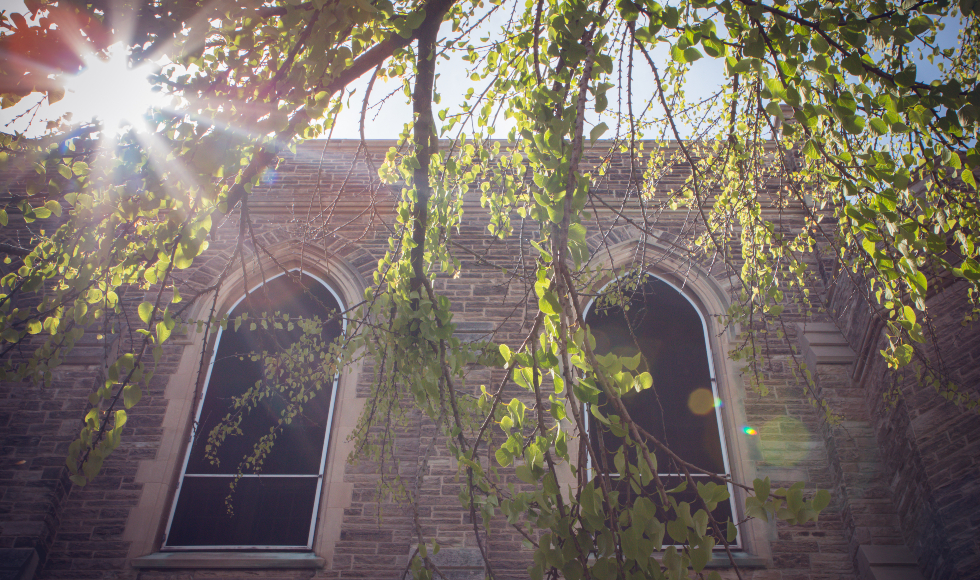 The 2019 Global Ranking of Academic Subjects has ranked McMaster’s clinical medicine and civil engineering programs 29th in the world. The two programs are second and third in Canada, respectively.

Several other subjects at McMaster in health sciences, engineering and science have been ranked among the top 100 in the world, including:

Several other subjects were in the top 200.