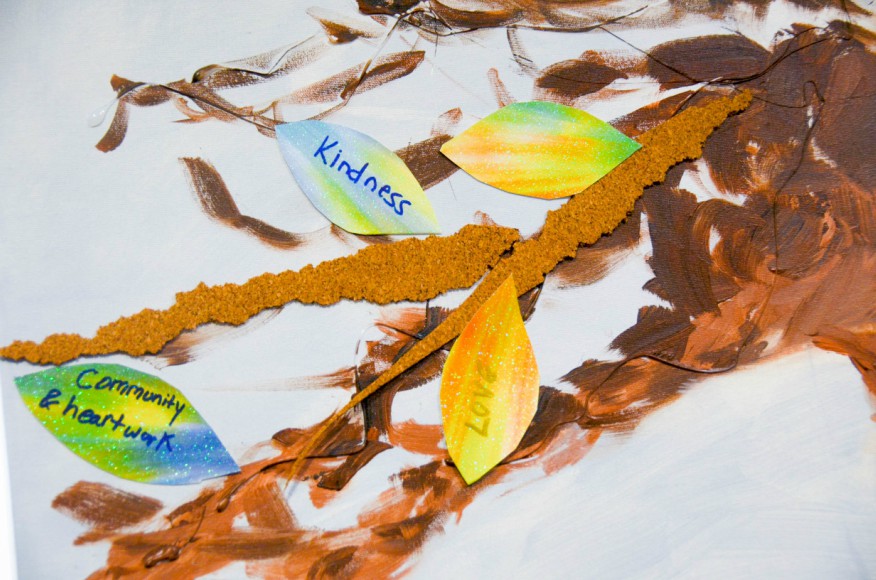 The 3Voices in Child Welfare conference at McMaster prominently featured families and youths who have used social services. Theirs is the third — and pivotal — voice in social work.

The unique thing about the Sally Pearce Palmer 3Voices in Child Welfare conference is right there in its name: Three Voices. Social work teaching tends to be shaped by two voices: Those of social workers and researchers. The two-day conference held at McMaster last week included youths and adults who have used social programs and are sharing their experiences to advocate for improvements. Theirs is the third — and pivotal — voice.

It’s a voice that matters more than ever now. A report released this week on the flawed Motherisk program that led to hundreds of Ontario children being taken from their parents because of faulty drug and alcohol tests contains a number of recommendations to keep it from happening again. One of those recommendations is the development of child welfare specializations in social work schools to include the voices of families and youth who have experience with the child welfare system.

That’s exactly what a pilot program at McMaster is doing right now.

The goal of the Bachelor of Social Work in Preparing for Critical Practice in Child Welfare pathway pilot is to better prepare students who want to work in child welfare, enabling them to work within that system while thinking outside it and asking critical questions.

A particular focus of the program, which is a partnership between the university and child welfare agencies in southwestern Ontario, is listening to families and youths who use social services.

Students work on real cases with child protection agencies. As well, parents and youth who use services visit the classroom to teach and to evaluate students’ progress.

“Most people who have been on the receiving end of child welfare intervention have a good understanding of what the system gets right and what it gets wrong, but historically, that voice has not been heard,” says Gary Dumbrill, associate professor of social work, and an organizer of the  3Voices conference.

“The attitude has been that if you receive social services, you don’t know what’s good for you, otherwise why would you need a social worker to help you,” Dumbrill says. “Social work is much better now than it used to be at listening to that third voice, but we still have a long way to go. And the McMaster child welfare specialization, along with the 3Voices conference,  are attempts to do that.”

One of the key goals of the conference was to give children, families and communities who use social services a platform to share their experiences and insights with students and social workers.

Keynote speaker Kike Ojo points to data that confirms what the Black community in Toronto has known for decades: That the child welfare system needs work. Eight per cent of the city’s youth is black, but 41 per cent of youths in care are black.

Ojo leads the One Vision One Voice project for the Ontario Association of Children’s Aid Societies, designed to address these disproportionalities and disparities.

Ontario needs larger, systemic change, Ojo says. From legislation to school boards to individual case workers, everyone needs to be trained to acknowledge and learn from the third voice, that of families that are using social services.

“3Voices is key to getting child welfare right,” said Gary Dumbrill, “If the people and communities receiving child welfare, if those delivering it, and those researching its outcomes all think it is the right way to do it, then chances are that it is.”