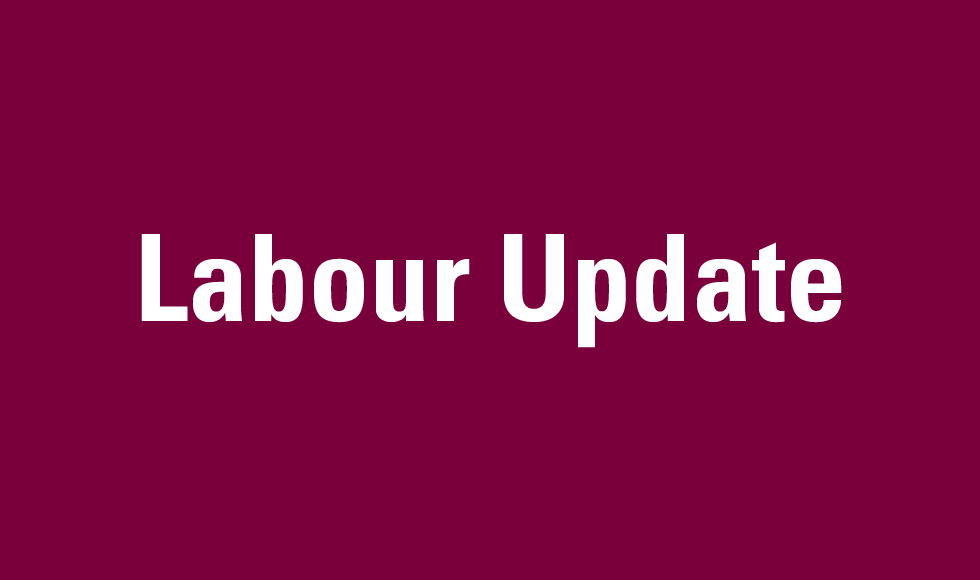 McMaster has reached a tentative collective agreement with CUPE 3906, Unit 1, which represents part-time Teaching Assistants and Research Assistants in lieu, ending the strike that began three weeks ago.

“Reaching a tentative agreement with our CUPE members is welcome news for everyone involved,” said Susan Tighe, provost and vice-president (Academic). “To our TAs and RAs, you are valued members of our campus community. It is wonderful that we will now be able to work together on successfully completing the fall term and preparing for the start of the winter term in January.”

Reaching a tentative deal immediately ends strike activities, including picketing. TAs and RAs who engaged in the work stoppage will return to work on Wednesday, December 14.  Work assignments for the remainder of the term will be confirmed by their employment supervisor.  Any course contingency plans put in place during the strike will continue. For example, if an exam had been modified to a remote format it will continue to be remote.

“I appreciate the efforts that faculty, staff and students made to maintain collegiality during the strike,” said Tighe. “Even when we disagree, maintaining respect for one another is critical and now that a tentative agreement has been reached, that generosity of spirit is important to maintain as we resume normal operations, and we continue to support our students and each other.”