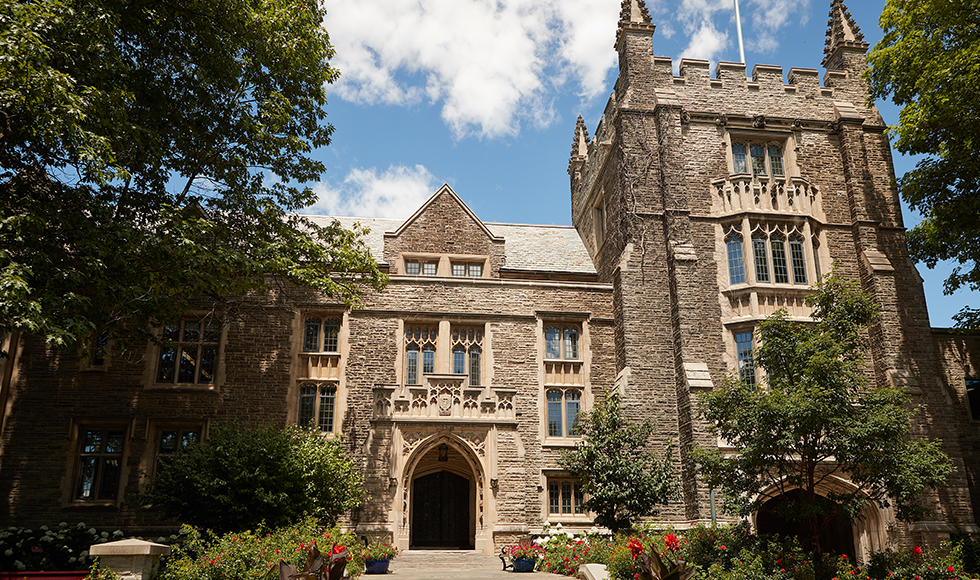 McMaster is a powerful catalyst to the economies of Hamilton and Canada, according to a new impact study from KPMG. The study shows McMaster’s contribution to the local economy to be an estimated $3.9 billion.

Read more about the university’s impact on our economy in The Hamilton Spectator.

With strong academic programming, competitive research capacity, a successful and expansive alumni network, and integration with the City of Hamilton, McMaster makes a significant contribution to the local, provincial and national economies.

McMaster’s activities – including operating and capital expenditures, attracting tourism and talent to the Hamilton region, human capital development, and support for research, innovation and entrepreneurship – resulted in a Gross Domestic Product (GDP) impact of $9.2 billion to the Canadian economy.

Highlights from the report include: