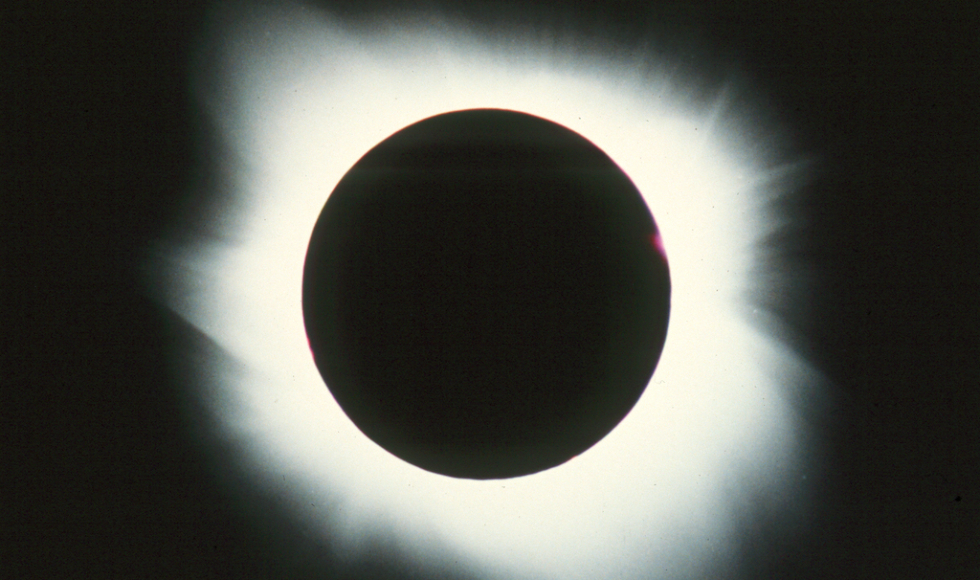 Concert-goers will be journeying through the cosmos this weekend in the L.R. Wilson Concert Hall.

McMaster’s Socrates Project is presenting the sold-out concert in partnership with the School of the Arts and the Faculty of Science.

Socrates Project director, Rina Fraticelli sees this performance as “a perfect realization of the project’s goal to foster interdisciplinary collaborations.”

“Sun Rings is a brilliant marriage of art and science, creating something that is both mesmerizing and illuminating. We’re thrilled to welcome Kronos Quartet to McMaster for its first Hamilton appearance.”

70 members from McMaster University Choirs, including the Women’s Choir, will be performing alongside Kronos. Its members include students from across disciplines, such as engineering, economics policy, nursing, and music.

McMaster astronomer Laura Parker will also present a pre-show talk before the November 9 concert, where she will share images and discoveries of NASA missions, including the recently captured scenes by the Cassini, Juno, and New Horizons missions.

The performance of Sun Rings at McMaster this weekend is Kronos’ first public presentation of the work since it was released on Nonesuch Records in August 2019.

Participants can learn about potential careers in government from five federal representatives.