‘Key molecule’ could help in fight against celiac disease 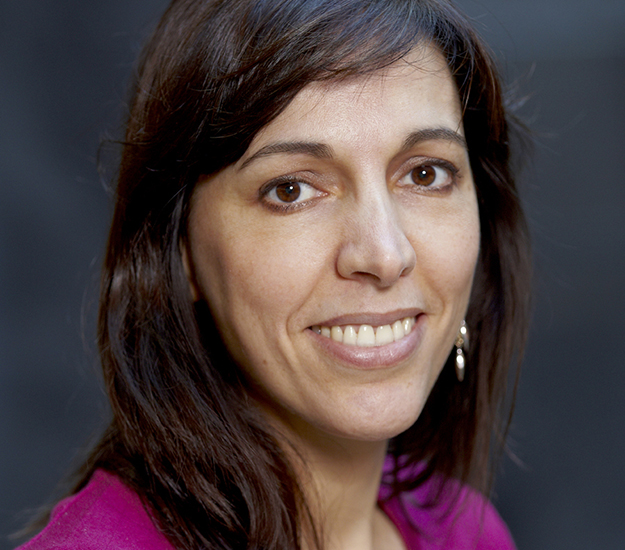 Elena Verdu, associate professor of Medicine in the Michael G. DeGroote School of Medicine, is researching a molecule known as 'elafin' to help combat celiac disease. Her latest findings were published in The American Journal of Gastroenterology.

Researchers at McMaster have uncovered a key molecule that could lead to new therapies for people with celiac disease — an often painful and currently untreatable autoimmune disorder.

A team in the Farncombe Family Digestive Health Research Institute at McMaster has discovered that a molecule called elafin, which is present in the intestines of healthy individuals, is significantly decreased in patients with celiac disease.

Celiac disease is a food sensitivity to dietary gluten in cereals in people with genetic risk. When ingested by those who are affected, gluten will trigger an immune response that can lead to destruction of the intestinal lining, abdominal pain, changes in bowel habits, malnutrition, anemia and neurological problems, among other symptoms.

According to the researchers at McMaster, elafin — when interacting with tissue transglutaminase 2 — helped decrease  the toxicity of gluten.

Simply leading a gluten-free lifestyle can be challenging. Gluten is commonly found in food (especially in western diets), and is often used as a low-cost filler in cosmetics and pharmaceuticals.

“People who have to strictly avoid gluten for life often find this very difficult due to these hidden sources,” said Elena Verdu, associate professor of Medicine in the Michael G. DeGroote School of Medicine. “There is a great need for a therapy that will protect patients with celiac disease from these accidental contaminations.”

According to Verdu, these new findings raise the possibility of elafin administration or replacement as an alternative to a strictly gluten-free lifestyle.

“This would add flexibility to a restrictive lifelong diet, and increase patients’ quality of life and potentially accelerate the healing of celiac lesions,” she explained.

The research also has implications beyond celiac disease.

Recently, gluten intolerance has been reported in patients who do not have celiac disease (non-celiac gluten sensitivity). Development of new therapies could ultimately help in the management of common gastrointestinal disorders such as irritable bowel syndrome.

The research was published in The American Journal of Gastroenterology.