Healthcare professionals need to look out for fabricated illness in children: Professor 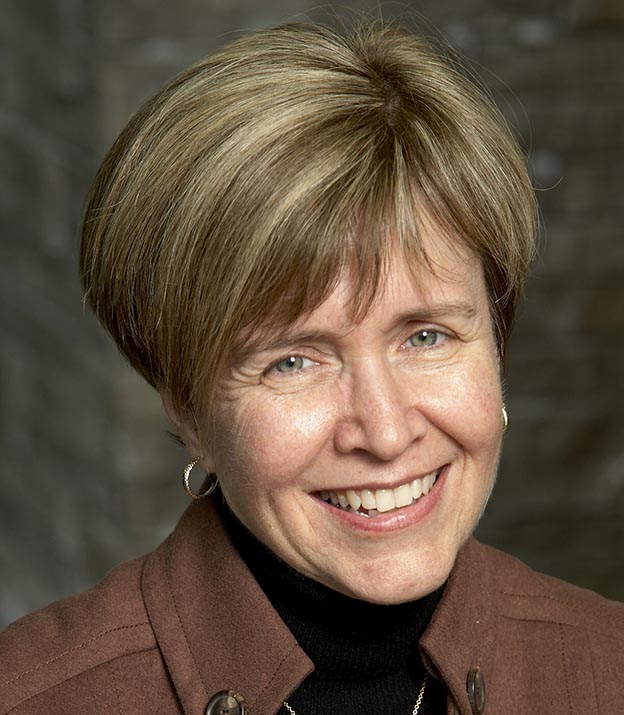 While it’s rare for a parent to fabricate an illness in their child, a McMaster researcher says physicians and other health professionals need to be on the alert for this form of child abuse.

“It is probably more common than we realize,” said MacMillan, who conducts family violence research, including trials of interventions aimed at preventing child maltreatment and intimate partner violence.

She is the co-author of a new paper in the September issue of the journal Pediatrics, entitled Caregiver-Fabricated Illness in a Child: A Manifestation of Child Maltreatment, which is intended to provide physicians with a broader understanding of the condition which carries a six to nine per cent mortality rate. Long-term disability and permanent injury statistics are similar.

Although caregiver-fabricated illness in a child has been discussed since the 1980s as “Munchausen syndrome by proxy” (when a caregiver deliberately induces health problems in a child), there is an ongoing debate about alternative names. The new name puts the focus on the child rather than the motivations of the caregiver, MacMillan said.

She said the clinical report is by the American Academy of Pediatrics Committee on Child Abuse and Neglect and its purpose is to alert and educate pediatricians and clinicians working in child health. The paper describes the condition, the debate around naming it and provides up-to-date information, pointing out it can include a broad range of manifestations – not just physical symptoms, but psychiatric symptoms as well.

Because it is a relatively uncommon form of child abuse, pediatricians need to be suspicious when they see a child with a persistent or recurrent illness that can’t be explained, especially where the signs or symptoms do not seem credible, MacMillan said.

The authors say there is no typical presentation and a child might show up with anything from bleeding or seizures to a urinary tract infection or attention deficit hyperactivity disorder.

“It really comes down to conducting a very careful history and physical examination, with an emphasis on communication with all health care providers who have seen the child,” said MacMillan. “It’s important that we are thorough in seeking comprehensive information about contact with healthcare providers, while adhering to privacy legislation.”

Communication among professionals is critical, she said, because a child could be seen in many different settings. “This is the type of condition where it is essential for clinicians to review medical records and speak with other healthcare providers to have complete information in conducting their assessment.”