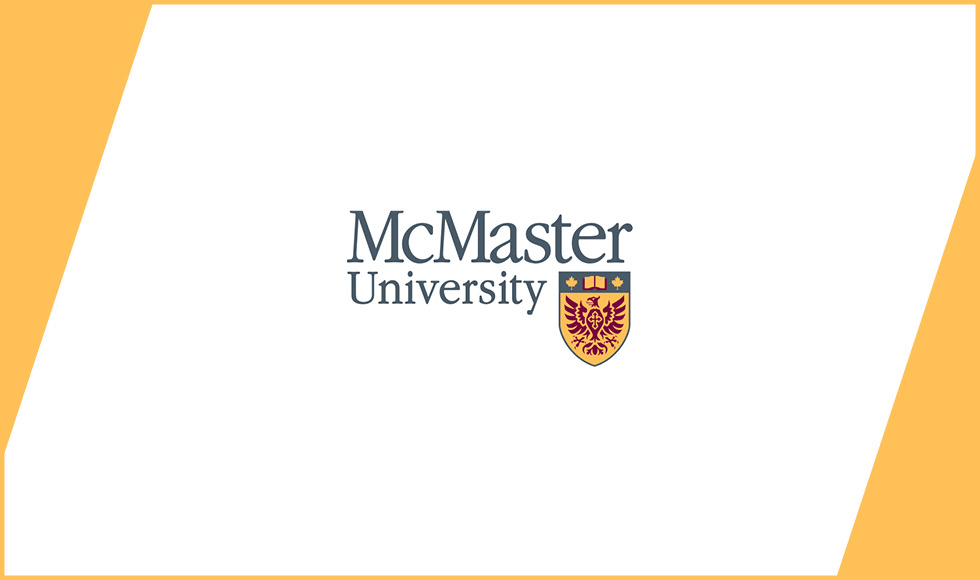 As part of the university’s ongoing investigation into the department of Psychology, Neuroscience and Behaviour (PNB), a graduate student has been suspended and is no longer allowed on campus.  The decision was made after new allegations were made.

This latest action comes a week after the university announced that two faculty members in the department had been suspended and President David Farrar directed the scope of the initial investigation be broadened to encompass the new complaints and to identify any potential systemic or cultural issues within the department. McMaster also encouraged anyone to come forward who may have incidents to report.

The investigation began in February after a faculty member was suspended over allegations involving a number of McMaster policies, including the Sexual Violence Policy. In June, Hamilton Police laid charges of sexual assault and sexual assault causing bodily harm against Scott Watter, an associate professor in the PNB department.

The investigation is being led by a highly experienced investigator from Rubin Thomlinson LLP.

The university will not be sharing the details of the investigation as it unfolds, in accordance with the Sexual Violence and the Discrimination and Harassment policies, which emphasize the important role confidentiality has in the process, both to protect complainants, enable procedural fairness and to ensure that the investigation is comprehensive and fair.

Any students, faculty and staff who need assistance can actively reach out to the Sexual Violence Prevention and Response Office (SVPRO) by email (svpro@mcmaster.ca) for disclosure support, safety planning, academic and workplace accommodations, and reporting options.