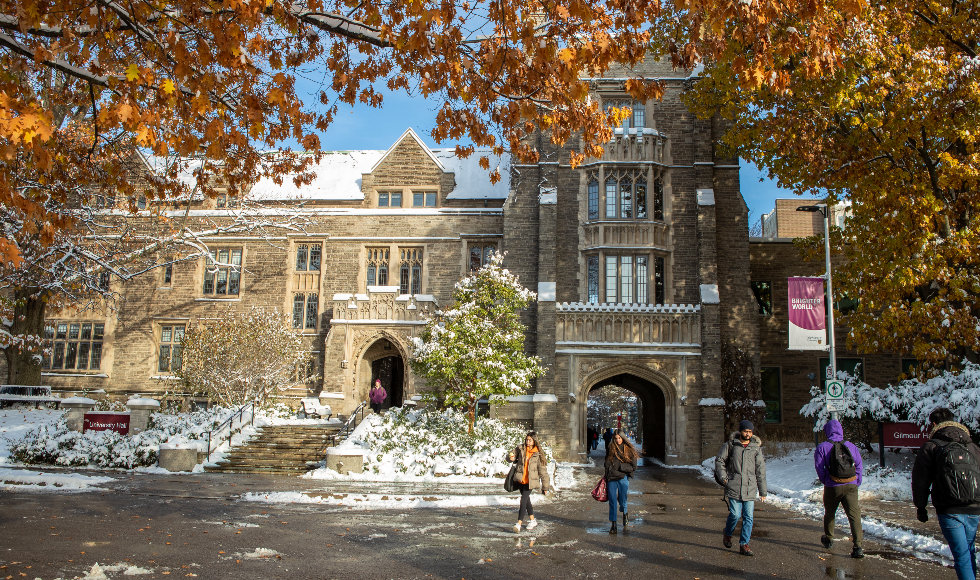 Fourteen McMaster researchers have been included on Clarivate Analytics’ 2019 list of the world’s most cited researchers.

The list, compiled by Clarivate Analytics, recognizes science and social science researchers whose papers rank in the top one per cent of citations for field and year in Web of Science, a citation index.

More than 6,000 researchers were named to the 2019 list: almost 4,000 in specific fields and more than 2,000 for cross-field performance. This is the second year that researchers with cross-field impact have been identified.

This year, 183 Canadian researchers were named to the list, up from 166 last year. Canada is now sixth in the world for research influence.

“Work cited is among the most powerful measurements of the influence and impact of our research,” says Karen Mossman, McMaster’s acting vice-president, research. “This, along with having been named second in the world for impact by Times Higher Education and our recent ranking as 72 in Times Higher Education’s list of the world’s top universities, is further evidence that our researchers are making a difference.”

An interdisciplinary program is holding a hack-a thon for change, trying to find innovative solutions for community challenges.