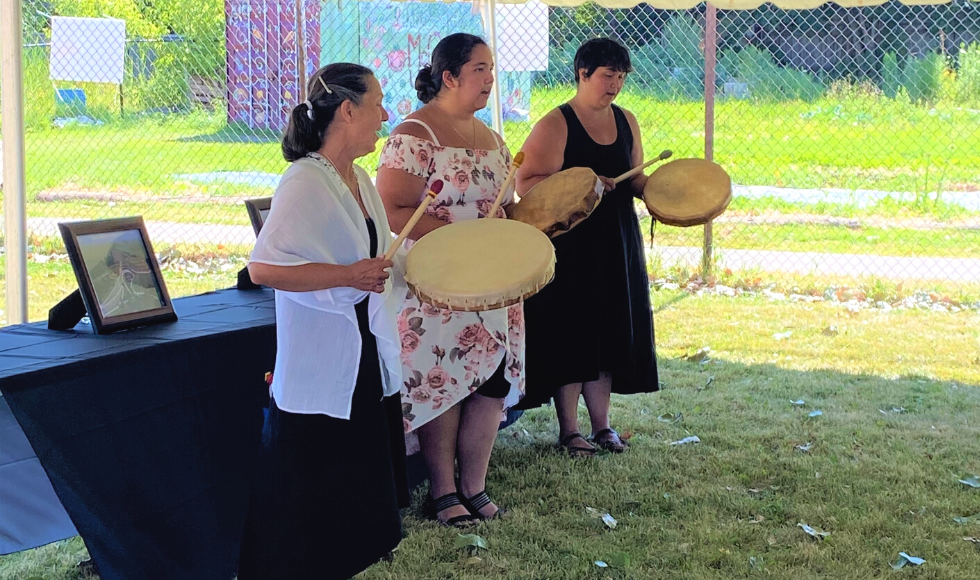 As well as a health-care centre, it will also include offices of Niwasa Kendaaswin Teg, a multiservice Indigenous organization, and Ontario Aboriginal Housing Services.

The centre will be built at the former site of the St. Helen’s Catholic elementary school, relocating from its Main Street East home, to meet growing public demand for its services.

It currently has 74 people waiting for primary care services and 104 individuals on a waiting list for mental-health services.

“Biindigen will be an ongoing experience of reconciliation as McMaster joins with De dwa da dehs nye>s in improving access to primary care in the local community, and in creating opportunities for learners to deepen their understanding of Indigenous knowledge and their capacity for offering culturally safe care,” said Cathy Risdon, chair of family medicine.

“Importantly, it will finally allow for a longitudinal curriculum in Indigenous health that is immersive and impactful.”

While a construction start date has yet to be confirmed, representatives from McMaster joined Hamilton Mayor Fred Eisenberger, community members and other stakeholders at a July 15 celebration at the centre’s future site.

The centre recently received $10 million in funding from the Ministry of Health for the new building.

“Many of the Indigenous population do not trust mainstream health-care providers as they don’t feel safe or welcome,” said Pat Mandy, chair of the Biindigen steering committee.

“The centre will be a place that acknowledges Indigenous culture and is welcoming to all.”