Dean of Engineering to assume new role at US university 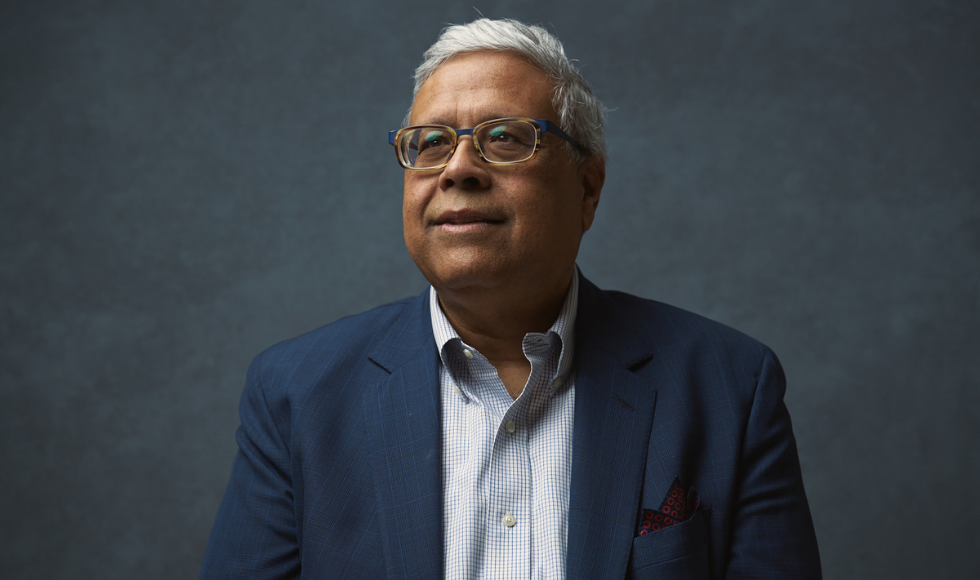 Under Puri’s leadership, the Faculty of Engineering has risen to be ranked among the top engineering schools in Canada and worldwide.

Ishwar Puri, who has been McMaster’s dean of engineering since 2013, is taking on a new role as vice president, research at the University of Southern California.

“It’s been an absolute privilege to serve as dean of engineering these past eight years,” Puri said. “I feel so fortunate to have worked with such a remarkable group of talented people within the Faculty and across the university, and I am so proud of all the great work that we have accomplished together. I am confident that the leadership of McMaster Engineering will stay in strong hands.”

Under Puri’s leadership, the Faculty of Engineering has risen to be ranked among the top engineering schools in Canada and worldwide.

“Ishwar has inspired a cultural shift and a new direction within McMaster Engineering,” said Susan Tighe, provost and vice-president, Academic. “He has been a true champion of innovative approaches to engineering education and experiential learning and has furthered our research efforts in pivotal areas. He will be missed.”

Throughout his two terms, Puri was a champion of students. He led the visioning and creation of several innovative experiential learning programs and initiatives collectively dubbed The Pivot, including the launch in Fall 2020 of a project-based course for first-year engineering students.

Puri oversaw the creation of a joint undergraduate program between the Faculties of Engineering and Health Sciences and inspired MacChangers, a co-curricular program that gives students the opportunity to work with the Hamilton community on local challenges.

During his tenure, research income within engineering significantly increased, as did the number of graduate students.

As well, Puri created a partnership between the Faculty and the Registrar’s Office to launch the first digital degree at any university in Canada in 2019.

This year, Puri’s efforts were recognized by Professional Engineers Ontario with an Engineering Excellence award, the organization’s highest honour.

Tighe says, “The faculty and staff within Engineering are dedicated to excellence and innovation and I hope it won’t take long to name an interim dean to help all members of the Faculty continue to deliver outstanding teaching and research.”

McMaster is seeking 10-15 students, educators and staff to participate in working groups for the first year of implementation of the Partnered in Teaching and Learning Strategy.

A research team led by sociology chair Tina Fetner will act as a third-party survey administrator, collecting community data on how the Hamilton Police Services can improve their communication.