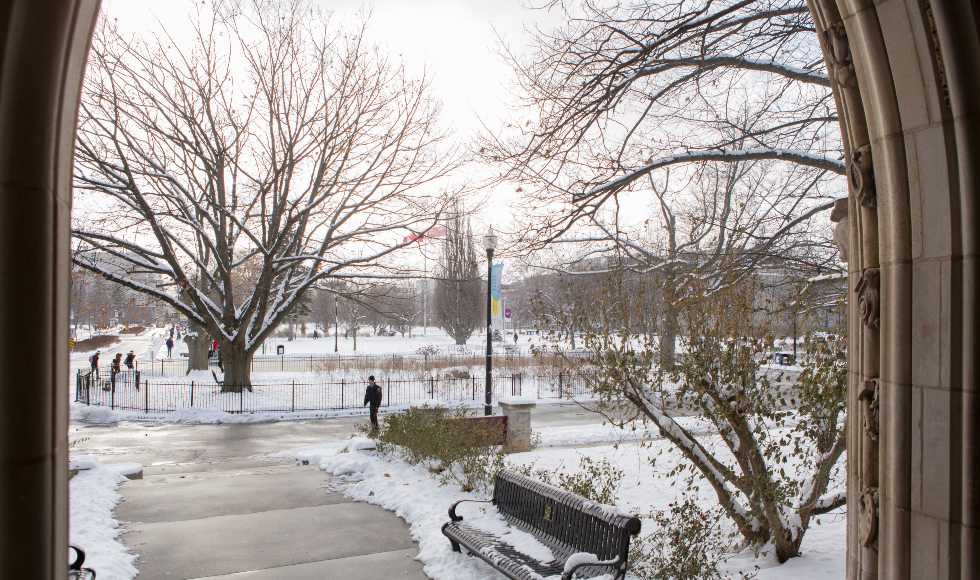 The first step in determining McMaster’s next president has now been taken. The membership of the Committee for Recommending a President has been established with five members appointed by the Board of Governors and five members appointed by the Senate. The process for the Committee membership is outlined in the McMaster University Act, 1976 in accordance with Senate and Board by-laws.

The Senate process includes opportunities for names to be put forward and Senators voted in an election in early January to determine its representatives. The by-laws allow for the election of three faculty members, in addition to one undergraduate and one graduate student.

“The Committee will begin its work in the coming weeks and will determine the search process as well as oversee a broad set of consultations to ensure all members of the campus community have the opportunity to share thoughts on the role and the priorities that would best serve McMaster,” said University Secretary Christi Garneau. “The Committee will be communicating with the community as much as possible although the process requires that the details of the search itself are not shared outside of the Committee.”

Membership of the Committee for Recommending a President:

McMaster president Patrick Deane announced this past fall that he had accepted a new role as the Principal of Queen’s University.  He will be leaving McMaster as of June 30, 2019.  Provost David Farrar will be acting President as of July 1st.

Our commitment to targeted hiring and anti-racism: President’s letter

McMaster is committed to the strategic, accelerated hiring of Black faculty members and to advancing inclusive excellence in teaching and research across all academic programs.