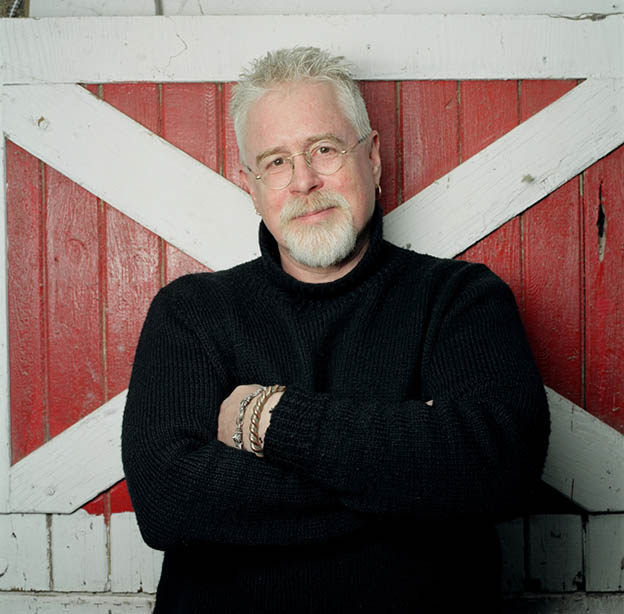 Bruce Cockburn, one of Canada’s best loved musicians and composers, has donated his archives to McMaster, including his notebooks, musical arrangements, gold records, letters, scrapbooks, nearly 1,000 recordings, and even three guitars.

Bruce Cockburn, one of Canada’s best loved musicians and composers, has donated his archives to McMaster, including his notebooks, musical arrangements, gold records, letters, scrapbooks, nearly 1,000 recordings, and even three guitars.

“These are my tools, my rough drafts, my mementoes and my trophies. Together, they form the roadmap of my working life,” says Cockburn. “I’m pleased they will have a safe and permanent home in a place where they may be useful to others.”

The collection includes 32 of Cockburn’s notebooks from 1969 to 2002. Through their pages, one can trace the development of individual songs, sometimes from single thoughts to finished lyrics, all set randomly among pages of sketches, observations, budgets, set lists and other notes. The notebooks offer a real window into the artist and activist’s imagination, creative process and his life as a working musician rising to international prominence.

“Bruce Cockburn is an iconic and respected figure in Canadian and international culture,” says McMaster Provost and vice-president (academic) David Wilkinson. “For him to choose McMaster as the recipient of this collection, while he is still contributing to our culture, is a true honour. We are grateful for his gift, which will impact generations of students and other researchers across multiple disciplines, including those involved with McMaster’s highly regarded music program.”

Among the papers Cockburn has donated is correspondence from notable figures such as Adrienne Clarkson, Lloyd Axworthy, David Suzuki, Vanessa Redgrave, Anne Murray and John Crosbie. There are fan letters, photos and more in a collection that requires 64 pages just to list all the items that will be available to researchers at McMaster’s William Ready Division of Archives and Research Collections.

“We are delighted to receive such a rich resource that will benefit students, faculty members and other researchers studying not only music and poetry, but social activism, politics and the creative process itself,” says McMaster’s acting University Librarian Vivian Lewis.

Cockburn was the recipient of an honorary doctorate from McMaster in 2009.