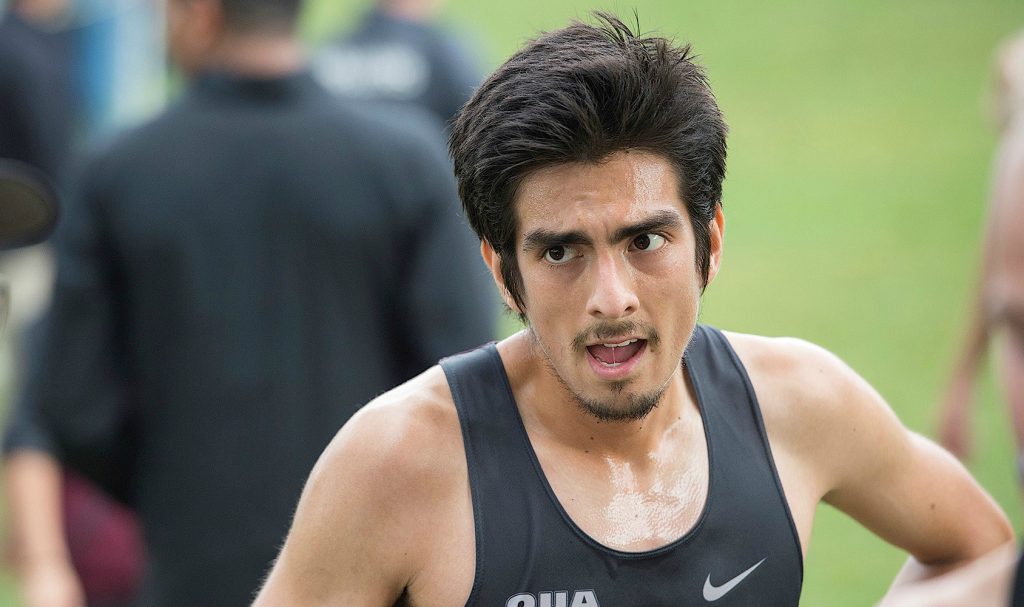 The McMaster standout, who won conference silver and was an All-Canadian in 2017, is one of six men on the 10-member Canadian team headed to the international race on April 7, following the announcement of the national roster by U SPORTS on April 3.

Raez Villanueva competed for the first time in maroon and grey in 2017, after transferring from McGill and sitting out the 2016-17 trail and indoor seasons.

Transitioning to the track, he won silver at the OUA Championships at 3000m after achieving the fourth-fastest time in McMaster’s program history at the Valentine’s Invitational in Boston in February. He backed up the conference medal with the same honour at the national level, climbing the podium at the U SPORTS Championship in Windsor in March.