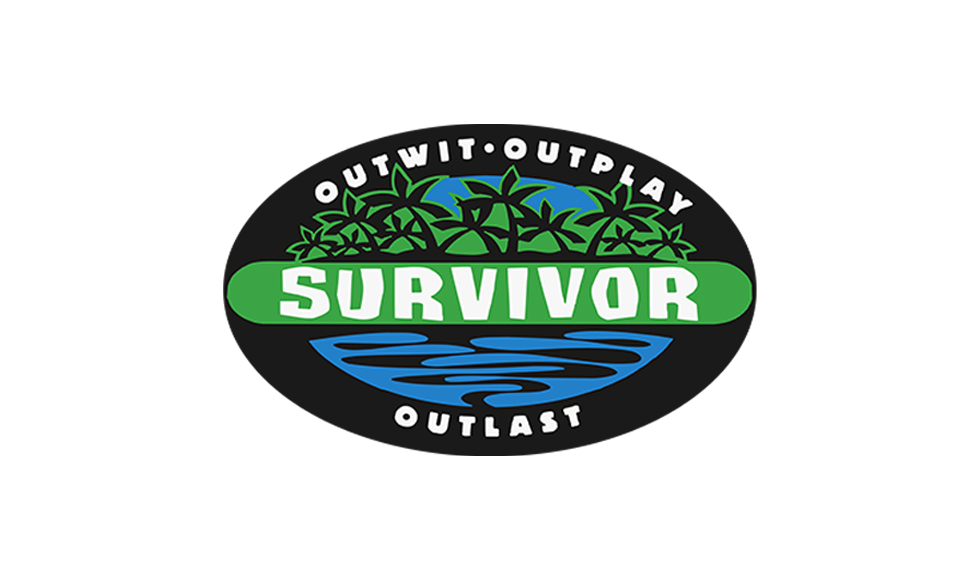 Using the television series as their “textbook,” students watched episodes and investigated how the show/gameplay is understood within the lens of specific topics. Weekly topics included leadership, community building, representation of race, representation of sex/gender, Survivor and the LGBT+ community, morality, and ethics and game theory. They also had several former Survivor contestants join the class to share their experiences on the show and discuss topic specific content.

Q: Tell us more about the course

This interdisciplinary inquiry course, open to all disciplines, uses Survivor as a lens through which to examine topics such as psychology, group dynamics and tribalism, human physiology, ethics and decision-making, and the representation of sex, gender, and race. Each week the class watched an episode of Survivor season 37: David vs. Goliath as well as selected episodes from other seasons depending on the weekly topic.

The course is highly discussion based and every week an “alliance” (student group) develops a “challenge” (three central questions or activities) to allow for deep engagement with the topic of the week. We are able to identify behaviour on the show that is unique to the game and what behaviour can be witnessed in our lives off-island.

The other instructor and I are huge superfans! Survivor airs on Wednesday nights, and on Thursday mornings we connect to discuss the episodes from the previous night. As we analyzed the episodes, we discovered how much the show connects to real life. The way players play the game and themes of the show often reflect behaviours in everyday life. What does leadership look like? How do groups make decisions? How do players (and the audience) interpret/perceive the way contestants play the game based on their sex/gender?

There is an enormous amount of scholarship on the show offering critical analysis from diverse disciplines and philosophies. It started as a thought experiment, identifying potential topics we could talk about in a course and we discovered there were so many important discussions we could have through the lens of the show. We started asking ourselves, “Could this be a course?” With the support of Dr. Stacey Ritz, BHSc’s assistant dean, we realized the course this past fall.

Q: What’s the goal of the course?

Since its debut in the year 2000, Survivor has been a cultural phenomenon and changed television forever. It’s essentially a microcosm of real life. We look at the history of the show and investigate how cultural conversations have been represented and have evolved over the past two decades and how sex, gender, and race can impact the perceptions of players and gameplay. After discussing what happened in the episodes, we explore the implications of these ideas in “real life.”

There is a reason why BIPOC players tend to be voted out early, why men tend to win the game more often and why women who make the Final Tribal Council are typically perceived as players who “rode coattails” of men to reach the end. The course shines a light on these conversations in order to engage in critical conversations about a diverse range of topics,  deepen reflection and develop an awareness of often unconscious assumptions that may impact our own lives.

Q: What does reality TV have to do with health sciences?

Everything! There are multiple intersections between reality TV and Health Sciences. One of the initial ideas that sparked the course was us considering how the forming of tribes mirrors the way classes form on campus or online. How does a group set norms and expectations? How does a group make decisions together?

There is the obvious biopsychosocial impact of playing the game, that is, the toll on the players’ bodies, their mental health, and social relationships within the game. As well, other topics we’ve explored in the course, such as leadership, morality, ethics, decision making and representation of sex, gender, race, LGBTQ+ all have larger  implications for the field of health sciences.

We were also excited about finding new ways to connect and engage with students, especially given the virtual nature of the academic year. The course provides an opportunity to engage with critical theory through reality TV and build community online as a class (tribe, to use Survivor language).

Q: Which Survivor contestants have joined your class?

We have been lucky that so many previous contestants have been willing to join our class. We’ve had Christian Hubicki and Gabby Pascuzzi from Season 37: David vs. Goliath join us to discuss their experience on the show. Additionally, we’ve had Lex van den Berghe (S3, S8), the original Survivor professor Max Dawson (S30), Missy Byrd (S39), and Jamal Shipman (S39).

Q: What has the feedback been from the students about the course?

Feedback has been overwhelmingly positive! Students have been incredibly engaged in the discussions every class and have said the course is the highlight of their week.