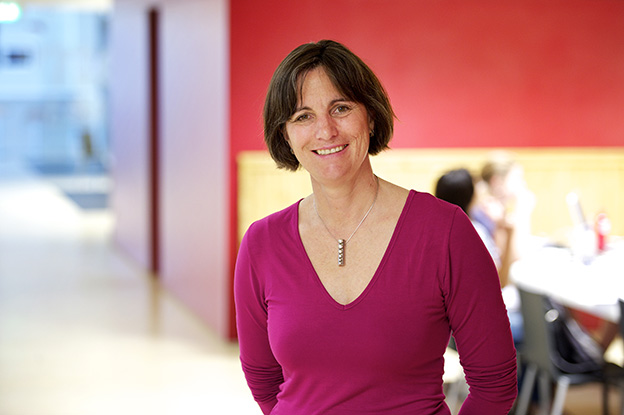 For women with low-risk pregnancies who plan to give birth at home with the help of a midwife, there is no increased risk of harm to the baby, compared with a planned hospital visit, according to new research by McMaster University researchers.

The study, published by the CMAJ Monday, compared almost 11,500 planned home births and the same number of planned hospital births in Ontario over three years to determine serious events among low-risk women. They included both first-time mothers and women who had previously given birth.

“Among women who intended to birth at home with midwives, the risk of stillbirth, neonatal death or serious neonatal morbidity was low and did not differ from midwifery clients who chose hospital birth,” said Eileen Hutton, assistant dean of the midwifery education program and a professor of obstetrics and gynecology for the Michael G. DeGroote School of Medicine.

In Ontario, about 10% of births are attended by midwives, and about 20% of these are at home.

For the planned home birth cohort, 8% needed emergency medical services, as did 1.7% in the planned hospital group, but Hutton said that is to be expected: “Midwifery in Ontario is well integrated into the health care system and clients of midwives have good access to transportation to hospital when required and typically a smooth transfer of care.”

“As more women choose home birth and as the midwifery profession grows in Ontario, it will be interesting to see whether the lower intervention rates that have been consistently observed to date among women who plan home births are sustained.”

Hutton said the findings support other similar studies done in British Columbia, the Netherlands and England.